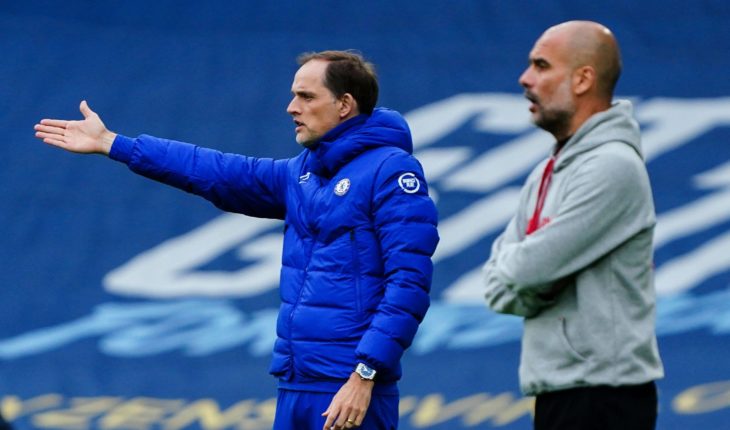 The 29th UEFA Champions League final will take place this Saturday between Manchester City and Chelsea. The two Premier League sides put in strong performances in their respective semi-finals and will face each other for the first time in the Champions League.

Manchester City have never won the Champions League and this is their first final, while Chelsea has won it once and will play their third final come Saturday.

Manchester City manager Pep Guardiola will have a full squad to choose from as he doesn’t have any injuries. This is a good headache to have for the former Barcelona and Bayern Munich manager, but there may be a few unhappy City players for being left out of a huge game like the Champions League final.

Guardiola will most likely continue with a false 9 set-up, which means that Sergio Aguero and Gabriel Jesus will not start on Saturday. Kevin de Bruyne should play that role with the likes of Phil Foden, Ilkay Gundogan, Bernardo Silva and Riyad Mahrez playing around him.

The other issue for Guardiola is at left-back as Oleksandr Zinchenko and Joao Cancelo are in the running to start the game in that position.

N’Golo Kante and Edouard Mendy are the two injury scares for Chelsea manager Thomas Tuchel, but both of them should be fit for Saturday’s game. Tuchel, like his City counterpart, will have his full squad available to him.

Tuchel should continue his three-man defence, which should feature Thiago Silva at the centre of the back three. Kante should return to midfield, while Mason Mount will be the link between attack and midfield.

It will be interesting to see who among Christian Pulisic, Hakim Ziyech and Kai Havertz gets the nod to play alongside Mount and Timo Werner in the front three.

Kevin de Bruyne, in his false 9 position, will be a key player for City to link midfield and attack, while also cause trouble to the Chelsea defence by getting into tricky positions for the Blues backline. De Bruyne’s crossing from set-piece situations could also be key for City.

Like de Bruyne, Mason Mount will be tasked with the duty of playing between midfield and attack, and use his energy and dribbling ability to good effect. The Englishman will also have to press the City defence and midfield and do a lot of running in the game. 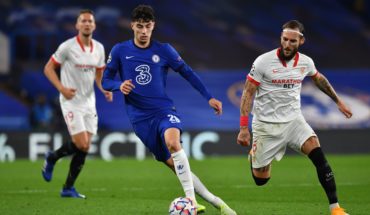 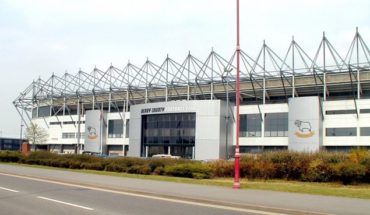