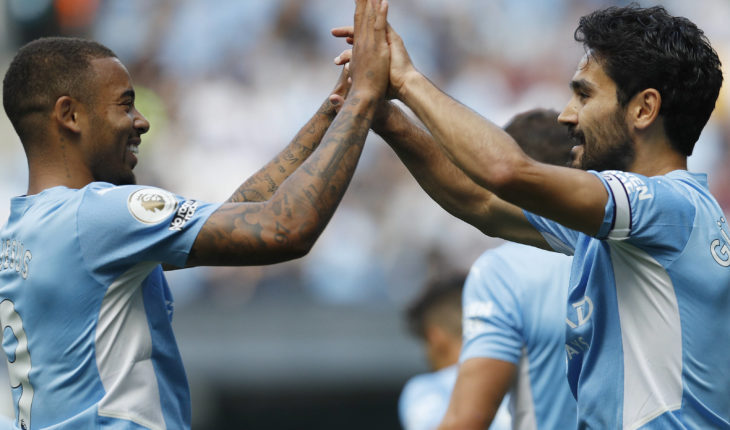 Manchester City managed to sign Jack Grealish in the summer transfer window but failed to secure the signature of Harry Kane who was their only target to lead the line. The club did not have a Plan B and only time will tell whether that will be costly in a season where Chelsea, Manchester United and Tottenham Hotspur have strengthened considerably.

PSG, who have never managed to beat City, have also assembled a fantastical team and will provide City the sternest challenge in Europe alongside Bayern Munich.

In short, the Sky Blues have a lot to do this season with the task of retaining the title and advancing in Europe expected to be the most difficult this time around.

But City still do have an excellent squad full of talented players despite being unable to address any of their major concerns ahead of the summer transfer window (a left-back and replacing Sergio Aguero).

The squad depth is huge and on any given matchday, half a dozen top-class players will have to grace the bench during the course of the season.

Today we will look at the strongest Man City lineup Pep Guardiola can assemble when all his troops are full fit and available.

Ederson is probably the safest pick of the lot with the Brazilian ‘keeper unchallenged in the first team.

At right-back, Kyle Walker is still numero uno and Joao Cancelo is still some way off from putting up a serious challenge to the Englishman.

Ruben Dias is one of the undisputed names on the team sheet but the choice of his centre-back partner will be of particular interest once John Stones is back from international duty with increased match fitness.

Aymeric Laporte has been solid at the start of the season and Pep is known to prefer a left-footed player on the left hand side but Stones’ remarkable display last season will surely see him get a chance to get into a similar groove once again.

It is touch and go but due to the already proven Dias-Stones partnership, we are going with John Stones in the Man City lineup.

At left-back, Zinchenko and Cancelo will fight it out for game time this season. While Cancelo has started the season decently, over time the more solid Zinchenko is expected to retain his place.

Cancelo is certainly more dynamic but both Grealish and him like to cut inside onto the right foot which might make Pep edge towards the more natural width provided by Zinchenko who has gotten better with time.

Pep has an embarrassment of riches in this position. And any Man City lineup we choose will leave out equally deserving candidates.

But Rodri has to feature in most City lineups this season. Pep learnt a harsh lesson in the UCL final and is unlikely to leave out either Rodri or Fernandinho from his starting XI.

A fit Kevin de Bruyne is a guaranteed starter in the Man City lineup. While the third spot in the midfield can be taken by any one of Phil Foden, Ilkay Gundogan or Bernardo Silva.

Given his last season’s exploits and his underrated displays at the start of the season again, we opt for Gundogan to take up the third spot in the midfield 3. 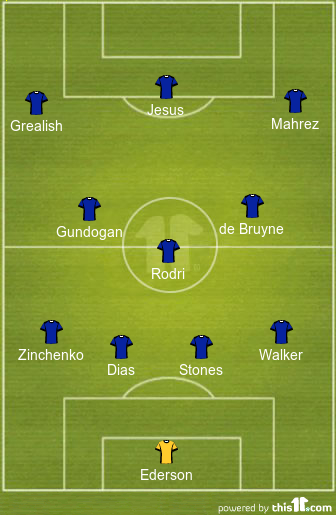 Jack Grealish will like to cement his spot on the left side of the attack. He will mainly have Phil Foden and Raheem Sterling as his competitors on a weekly basis.

City only had Gabriel Jesus as the natural no.9 in the team but he has surprisingly excelled on the right-wing this season. It will be interesting to watch how long Pep will continue with this experiment (if we can indeed call it that). But in our strongest Man City lineup, we would go for Jesus as the main man up front, at least for a decent run of games.

Which leaves the likes of Raheem Sterling, Riyad Mahrez, Bernardo Silva, Phil Foden and Ferran Torres as further options for the right wing as well.

But Riyad Mahrez seems best placed right now to have more of an impact on the team. 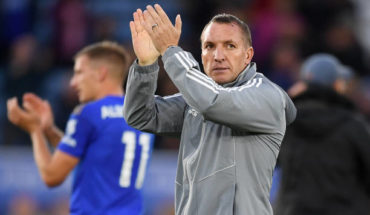 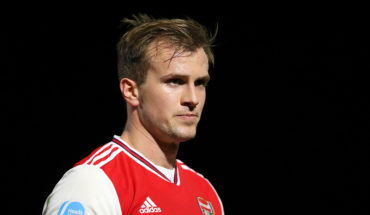