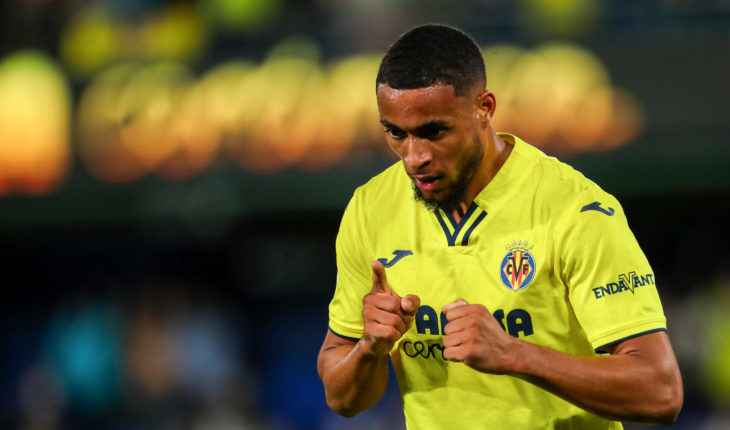 Liverpool are reportedly keen on Villarreal winger Arnaut Danjuma, as manager Jürgen Klopp views him as a possible successor to Sadio Mane.

Sadio Mane, 29, of the key components in Liverpool’s front-three, has helped the club win their sixth Champions League trophy and finally end their 30-year long wait for the Premier League title under Jurgen Klopp.

Due to his impressive performances for the Reds, the Senegalese international was been linked with a move to Real Madrid in the past. Mane has just two years remaining on his contract, so options are already being considered by Klopp if the winger leaves.

Arnaut Danjuma, 24, joined Bournemouth from Club Brugge in 2019 but initially struggled to cope with the demands of English football, not scoring or assisting any goals in his 14 Premier League appearances.

However, Bournemouth’s relegation to the Championship saw him become a hot property, with the speedy forward scoring 17 goals and assisting eight goals in all competitions during the 2020-21 campaign.

The Cherries’ failure to win promotion left them with no alternative but to cash in the Netherlands international, who sealed a £21 million summer move to Villarreal. Danjuma has enjoyed a bright start to life at Villarreal, scoring three goals in six games across all competitions, thereby, attracting Liverpool’s attention.

Liverpool’s front three of Mohamed Salah, Sadio Mane and Roberto Firmino have blitzed so many teams with their pace, power and flair. But with Mane and Firmino not performing at their best for the last 12-15 months and Salah set to turn 30 in June 2022, Jurgen Klopp must freshen up his attacking options next summer.

Arnaut Danjuma, in that regard, could be a smart fit at Anfield. Primarily a left-winger, Danjuma is adept at operating down the right, through the middle or as a secondary striker, and such versatility would only appeal to Klopp. The Dutchman would offer pace, finishing ability, unpredictability and genuine skill to the Liverpool attack if he did make the move to Anfield, and at 24, is certainly going to only improve.

Although Mane, Salah and Firmino are all seasoned campaigners at the Premier League level, the door is pretty much open for someone like Danjuma to add that much-needed depth and competition within Klopp’s squad while providing the x-factor to the Reds attack.

With this in mind, Danjuma— despite previously failing to deliver the goods with Bournemouth—is certainly worth another crack in the Premier League. Thus, Liverpool signing the 24-year-old Netherlands international next year would represent a smart move.