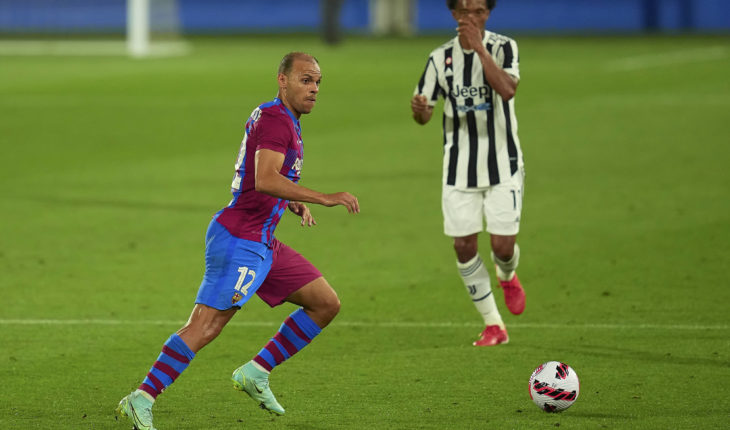 According to Sport, West Ham have lodged a bid for the 30-year-old Denmark international. However, they are set to face competition from London rivals Tottenham Hotspur, who are also interested in the Barcelona man.

Braithwaite is reportedly open to joining West Ham United, but is holding out for a move to Tottenham Hotspur. The Danish forward was an emergency signing for Barcelona in February last year after an injury to Ousmane Dembele.

The Catalan giants were granted an exception to sign Braithwaite outside of the transfer window. The 30-year-old has not had the impact Barcelona would have hoped for when they roped him in from Leganes. Braithwaite has scored just eight goals in 53 appearances in all competitions for the Catalans.

With the arrival of Sergio Aguero and Memphis Depay this summer, Braithwaite has dropped down the pecking order and is pushing for a move away from the club.

The 30-year-old, who has three years left on his contract, is set to be available for around €20 million.

West Ham manager David Moyes is looking to strengthen his squad ahead of the new season in which they will be competing in Europe. Their only notable signing thus far has been goalkeeper Alphonse Areola, and an attacker is now a top priority.

Despite that, a move for Braithwaite does not make much sense. Michail Antonio has been a revelation up front for the Hammers in recent seasons and Braithwaite is unlikely to dislodge him from the starting lineup. Paying around €20 million for a 30-year-old backup does not represent smart business.

Braithwaite is undoubtedly a talented player; he can play in multiple positions, and his pace and dribbling ability allow him to glide past defenders. But he is by no means a proven goal-scorer; his highest tally in a season came for Toulouse in 2015-16 when he netted 11 times in the league.

Question marks also remain over his ability to deliver in England. During his two-season stint with Middlesbrough between 2017 and 2019, he scored just nine goals in 40 appearances in the second-tier Championship.

With West Ham United looking to possibly contend for a top-six spot this season, they will need someone more prolific than Braithwaite to lift the goal-scoring burden off Antonio. 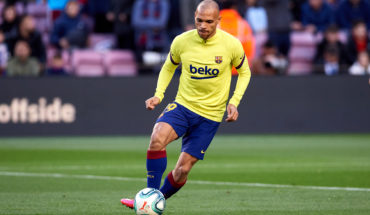