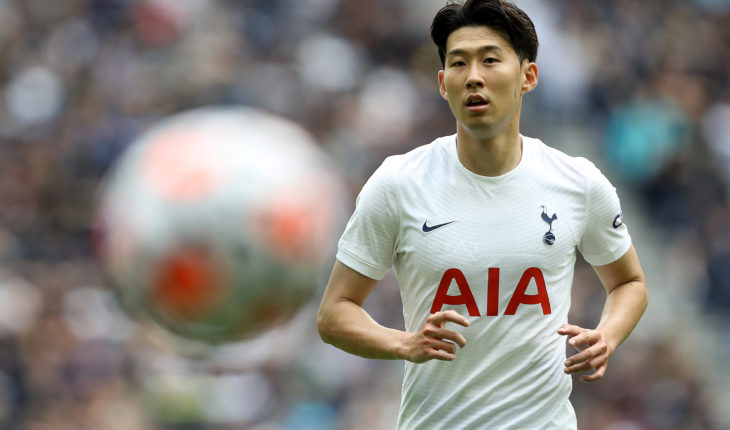 Tottenham Hotspur kicked off their Premier League season with a brilliant 1-0 win over defending champions Manchester City. Manager Nuno Espirito Santo next will take his players to his former side Wolves on Sunday.

Wolves narrowly lost to Leicester City last weekend and will hope to get their first points of the season this weekend.

Tottenham won 2-0 the last time these two sides met, while last season’s game at Molineux ended in a 1-1 draw.

Backup defenders Joe Rodon and Cameron Carter-Vickers will both be unavailable for Sunday’s game. Tanguy Ndombele is available for selection, while wantaway star Harry Kane could also return to the squad for the first time this season.

Let’s take a look at the possible Tottenham lineup for the game against Wolves:

Captain Hugo Lloris will return to the Tottenham Hotspur lineup after stepping aside for new backup goalkeeper Pierluigi Gollini for the mid-week fixture. The Frenchman had a superb game against Manchester City last weekend.

Nuno Espirito Santo could stick with the same backline that played against Manchester City, although he could also match Wolves’ three-man backline.

A goal and an assist last time out against Wolves. 🔥 pic.twitter.com/xkqt1Fidgh

Davinson Sanchez and Eric Dier should start as the two central defenders, while new signing Cristian Romero could be an option off the bench. Romero started against Pacos de Ferrerira, but was fatigued by the end of the game. The Spurs manager may not want to risk playing him this weekend and could give him some time from the bench.

Japhet Tanganga had a fantastic game at right-back against Manchester City and will likely start once again, while Sergio Reguilon should continue at left-back.

If Nuno Espirito Santo switches to a 3/5-man backline, Tanganga could play as one of the three defenders, while Matt Doherty could come in at right wing-back.

Spurs played a three-man midfield last weekend, with Pierre-Emile Hojbjerg, youngster Oliver Skipp, and Dele Alli playing in the middle of the park.

Nuno may not want to change things around for this game. He could only make a change if he opts to play three centre-backs, which could then see Alli drop to the bench.

Giovani Lo Celso and Harry Winks are other options in central midfield for Spurs.

Once again, there may not be any changes in attack as well. Lucas Moura was deadly last weekend, using his pace and dribbling ability to cause a lot of problems to the City defence, especially on the counter. He will start on the right, while Steven Bergwijn should start on the left. New signing Bryan Gil is an option on the left.

Son Heung-min will lead the line for Spurs and will hope to replicate last weekend’s performance. 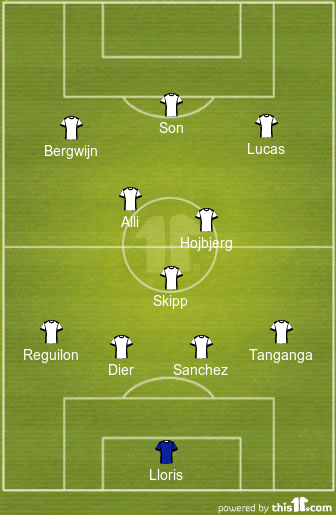 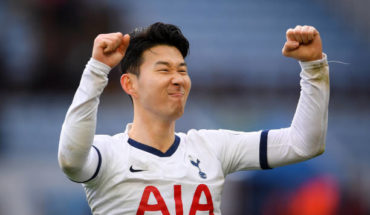