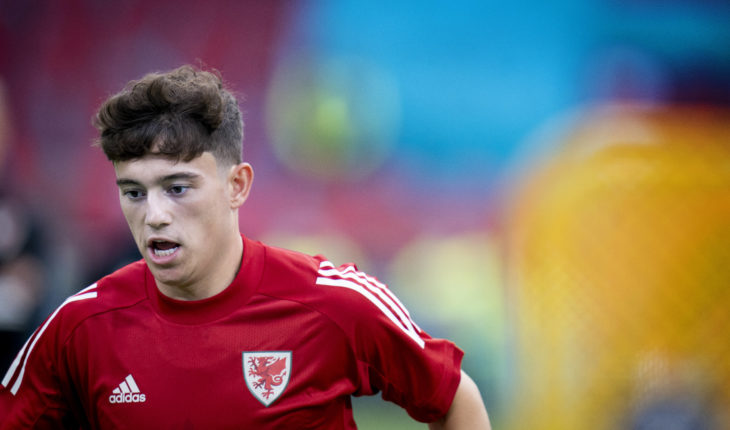 Leeds United have strengthened their squad well this season, adding depth and quality to their team. The Whites have added left-back Junior Firpo from Barcelona, signed Jack Harrison on a permanent deal from Manchester City, while also signing a backup goalkeeper, Kristoffer Klaesson.

Their most recent signing is winger Daniel James, who has joined from Manchester United for a fee of around £25 million.

Marcelo Bielsa has been a big fan of Daniel James for a few years now and the Whites were close to signing the Welshman in January 2019 before Swansea City pulled the plug on a deal. James spent two seasons at Old Trafford, playing 74 times for the club and scoring 9 goals.

🎙️ "It feels great. I'm just glad to get everything over the line now" Dan chats about his move after signing @Skrill pic.twitter.com/mi8z0zXfEH

How will Bielsa’s side line up with Daniel James?

How Leeds United might line up with Daniel James

French goalkeeper Illan Meslier has progressed significantly in his two seasons at Leeds and is Bielsa’s first-choice ‘keeper. He should start most games for the Whites.

Captain Liam Cooper is a key player in the Leeds backline and he should start in the heart of the defence for most games. Diego Llorente impressed for Bielsa’s side in the few games that he played last season and he seems to be above Robin Koch in the pecking order. Koch and youngster Pascal Struijk are backup options for Bielsa in central defence.

Luke Ayling has nailed down the right-back slot at the club and the 30-year-old has been superb for them. New signing Junior Firpo is still finding his footing in English football, but he will be given time to settle down and make the left-back spot his own. The versatile Stuart Dallas can cover for both full-back positions.

Kalvin Phillips is perhaps the most important player in this Leeds side as he offers energy, work rate, and decent passing from the defensive midfield position.

Dallas was superb in central midfield last year, another position he seems to fit in very well in. Bielsa could give him more opportunities there, while Mateusz Klich, Rodrigo, and Tyler Roberts could be used in rotation for the advanced midfield role.

Bielsa could chop and change things around and move Dallas to left-back to play Klich as well as Rodrigo/Roberts as well. Adam Forshaw, who recently returned after a lengthy injury lay-off, and Jamie Shackleton are other options in midfield.

Raphinha is another player that impressed for Leeds last season and he has looked threatening this year as well. He will likely line up on the right side of the attack.

Jack Harrison has been a superb player for Leeds over the last few years, not just in attack, but defensively too. He and Daniel James could be used in rotation on the left side of attack, with James starting ahead of him in home games, while Harrison’s work rate could be used against tougher opposition and away games.

Patrick Bamford will start most games for Leeds, as the main striker. Rodrigo and Tyler Roberts can also play that role. 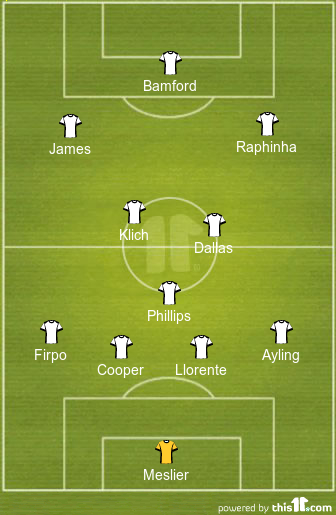 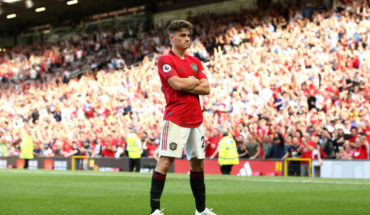 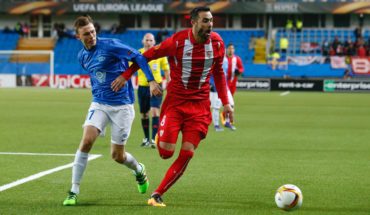