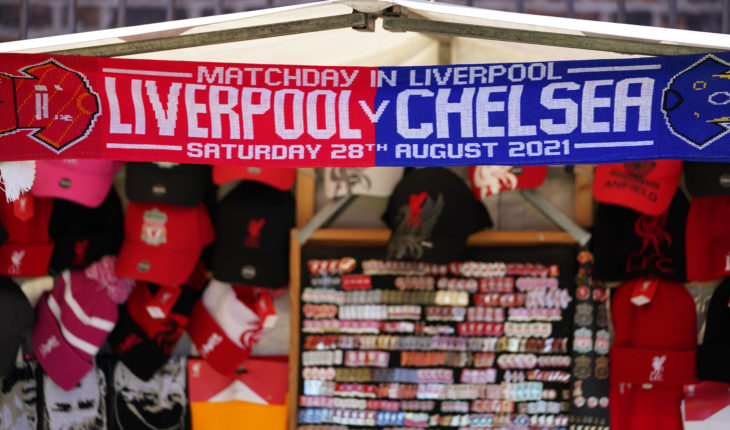 Matchday 3 of the 2021-22 Premier League season produced 26 goals with some great football and tactical battles on display.

Tottenham Hotspur remain the only team to head into the season’s first international break with a 100 per cent record, winning three out of three under new boss Nuno Espirito Santo. Wolves, Norwich City and Arsenal are yet to break their ducks having lost all their opening three fixtures.

Arsenal’s worst start to a season in their history

Arsenal are bottom of the Premier League table having lost their first three league games without scoring a goal for the first time ever in their club’s rich and illustrious history.

On Saturday, the 10-man Gunners endured an embarrassing 5-0 defeat to Manchester City at the Etihad Stadium, meaning Mikel Arteta’s side have conceded nine goals without netting even once.

For all the backing he’s got over the summer with Arsenal spending more than any other Premier League club, Mikel Arteta has overseen the club’s worst start to a season in nearly seven decades.

Manchester City were thrilling and at their sublime best against an average Arsenal side in the lunchtime kick-off on Saturday, scoring five goals for the second weekend running.

After defending well in the opening minutes of the game, Pep Guardiola’s men started dominating the ball and pinning the opposition back. Within 12 minutes, the Sky Blues were 2-0 up and further seized control of the game after Granit Xhaka’s dismissal 10 minutes prior to the break.

A Ferran Torres brace plus goals from Ilkay Gundogan, Gabriel Jesus and Rodri sealed a memorable win for Manchester City at the Etihad Stadium, with Guardiola’s side thereby bouncing back emphatically and making it two big wins on a trot after the shock opening day defeat to Tottenham.

The heavyweight clash in Matchday 3 at Anfield lived up to the expectations with Chelsea seemingly underlining their title credentials.

Liverpool tried creating clear-cut opportunities but Chelsea thwarted their attempts and played some lovely stuff going forward. The visitors took the lead through Kai Havertz’s backward looping header but the dismissal of Reece James changed the dynamics of the game.

Jurgen Klopp’s Reds levelled from the spot, thanks to Mohamed Salah, but even after entirely dominating the second half with a man advantage, they failed to breach the Chelsea backline. Massive credit to Thomas Tuchel and co. that showed the resilience of potential champions.

Manchester United were second best for large parts of the game against Wolves at Molineux on Sunday, with the hosts’ front-three of Adama Traore, Francisco Trincao and Raul Jiménez repeatedly making a mockery of the opposition defence, especially in the opening 45 minutes.

However, it was the Reds that came out on top in the end, thanks to a Mason Greenwood strike ten minutes before stoppage time.

The build-up to Greenwood’s winner has been the talk of the town after the game. Wolves were fuming at Paul Pogba’s challenge on Ruben Neves, with Mike Dean, standing two yards from the incident, choosing not to stop the game and VAR found no malice to overturn his decision.

Sky Sports pundit Graeme Souness, who has constantly criticised Pogba since his return to Old Trafford, described the Frenchman’s challenge on Neves as a ‘leg breaker’.

Tottenham on a roll under Nuno

Tottenham Hotspur’s win against Watford made them the only side to go into the first international break of the season with a 100 per cent record.

Son Heung-min delivered the goods again in Matchday 3 and scored the only goal on Sunday, while Harry Kane started the first league game of the season in front of a packed Tottenham Hotspur Stadium. Keeping hold of Kane amid Manchester City interest was vital, and with the solid, if not spectacular start Spurs have enjoyed, Nuno and the fans will be delighted. 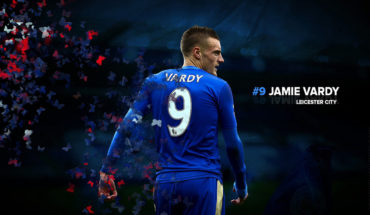 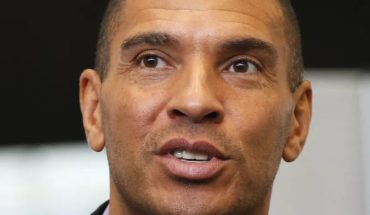