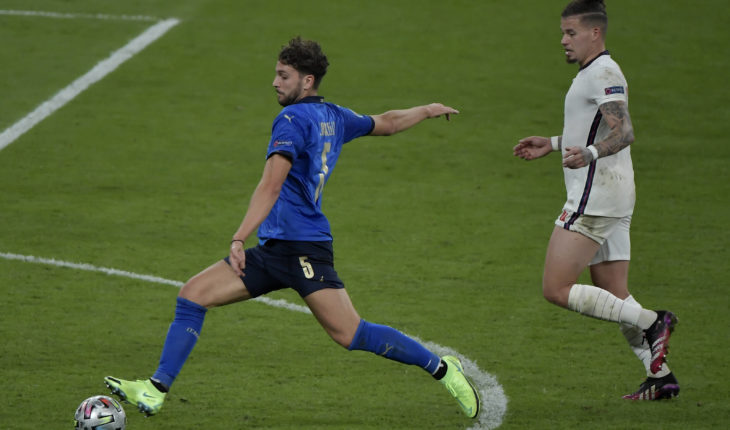 Arsenal are looking to bolster their midfield this summer and are prepared to hijack Juventus’ move for Sassuolo midfielder Manuel Locatelli.

According to Football London, Arsenal are willing to shell out €40million for the Italy international. However, they will only push for the move if Locatelli is keen on a switch to the Emirates.

As per the report, Juventus are still in pole position to sign the 23-year-old.

Manuel Locatelli has risen to prominence with his displays in the centre of the park for Sassuolo the past couple of seasons. The Italian has made 99 appearances for the club in all competitions since his arrival from AC Milan.

He was a driving force behind Sassuolo’s eighth-place finish in Serie A last season and his displays earned him a spot in Roberto Mancini’s Euro 2020 squad.

Locatelli has two years left on his current contract.

Is Manuel Locatelli the midfielder Arteta needs for top 4?

Arsenal are woefully short on midfield options at the moment. The Gunners have already loaned out Matteo Guendouzi to Marseille, while the likes of Granit Xhaka and Lucas Torreira are likely to be shipped out this summer.

Thus, Locatelli would be a fantastic addition to the squad. Primarily deployed as a deep-lying playmaker, Locatelli possesses extraordinary technical ability. He has fantastic vision and can dictate play in the midfield with his passing range; while he primarily keeps his passes short, he is capable of carving open defenses with balls over the top.

Last season, Manuel Locatelli averaged close to 81 passes per game, with a completion rate of over 88%. He also does not shirk his defensive responsibilities. A capable ball-winner, Locatelli averaged 2.4 tackles, 1.5 interceptions and 1.7 clearances per game last season. He also has a great engine and can press opponents high up the field.

Arsenal lacked creativity last season, with the likes of Pierre-Emerick Aubameyang and Alexandre Lacazette starved for service. They managed just 55 goals, the lowest tally among teams in the top nine, and paid the ultimate price, missing out on European football altogether.

The arrival of Locatelli will certainly aid them in their quest to return to the top four this season and secure Champions League football for the first time since 2016-17. 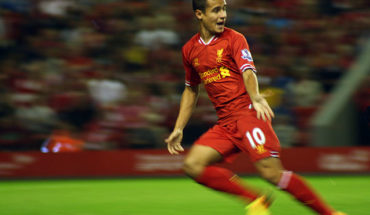