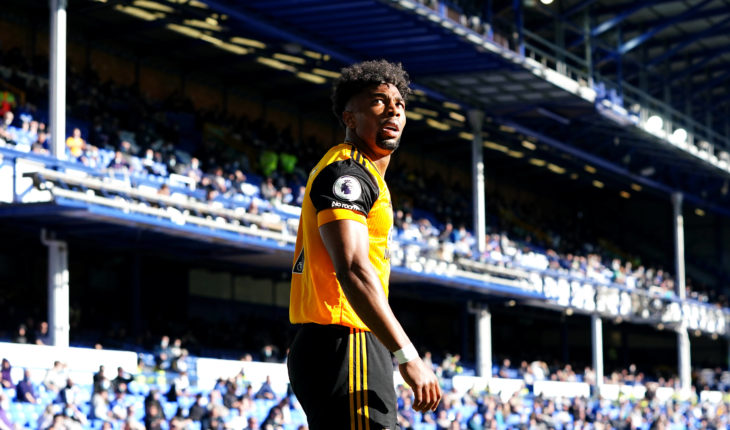 Wolves are expected to have a major summer overhaul this season as Nuno Espírito Santo has left the club after four successful years. Due to the negative impact of the pandemic, Wolves could sell some of their stars to make offset the losses.

The Telegraph (via Metro) have claimed that Chelsea could go on a £200 million spending spree this summer, and Adama Traore is one of the players on their radar.

Reece James is the only designated right wing-back in the squad. César Azpilicueta has been used more as the right-sided central defender in a back three due to his lack of pace on the flanks. To provide more competition to James, Tuchel has deployed Callum Hudson-Odoi as a right wing-back.

Paris Saint-Germain are still working to sign Achraf Hakimi from Inter. Price tag €80m, so PSG have to raise the bid. FC Bayern have not opened talks. 🇲🇦

Chelsea are interested in Hakimi but PSG are leading the race – also Adama Traoré in #CFC list, as @matt_law_dt reported. 🔵

Hudson-Odoi is a natural winger who likes to attack. Using him in that position might expose Chelsea’s defence. The manager is concerned about this, but bringing in Adama Traore to might not alleviate the issue at hand.

The Spain international has been ever-present for his team, having missed just one Premier League game all season. He is known to make powerful darting runs at the flank which helps to stretch the opposition. However, his numbers were disappointing last season.

In 37 league appearances, he has scored two goals and assisted only twice. He is an exceptional dribbler of the ball but his final pass and poor finishing have often drawn criticism.

Another reason behind his disappointing statistics was the absence of Raúl Jiménez. Traore formed a fabulous partnership with the Mexican striker in the previous campaign. The pair were expected to have another great season together. But a head injury to the striker ruled him out of the season.

Wolves played without a focal point up front who can repeatedly get at the end of the crosses. Chelsea have a different style with Timo Werner and Kai Havertz in attack, so Adama might not be the right fit.

Adama’s defensive contribution has also been suspect, so he may not be a good option at right wing-back. Considering his inconsistency, Chelsea should perhaps look at other players when the transfer window reopens. 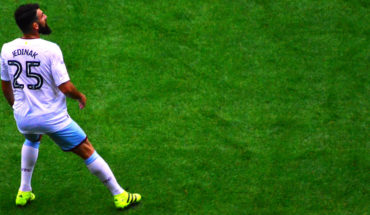