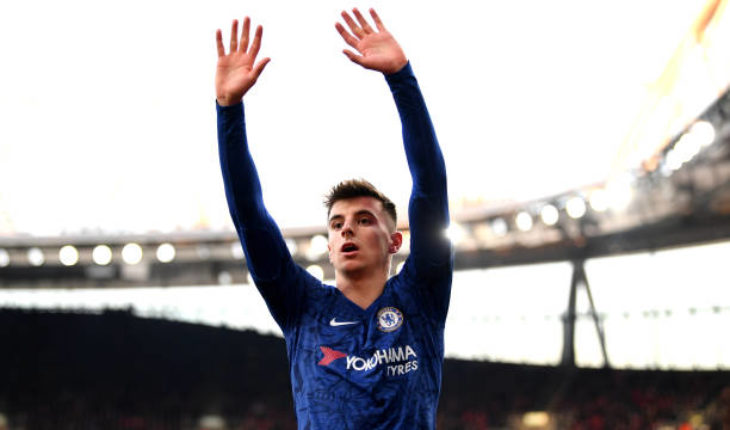 Chelsea will look to bounce back from the drubbing they received against West Bromwich Albion where they lost 2-5 at home. The Blues face Porto in the last eight of the Champions League, a tie they head into as favourites despite the adverse result in the weekend.

Their opponents Porto defeated Santa Clara 2-1 in the Primeira Liga and will hope to face a Chelsea side low on confidence and will look to add to their prized scalp of Juventus in this year’s edition of the elite European competition.

N’Golo Kante and Christian Pulisic have been passed fit ahead of the tie while Thiago Silva’s suspension is restricted to domestic competitions.

Edouard Mendy will keep his place in goal and will look to bounce back after conceding 5 goals against lowly West Bromwich Albion.

Cesar Azpilicueta will start on the right of the back three while Andreas Christensen and Kurt Zouma are expected to complete the back three in the Chelsea lineup.

Antonio Rudiger is unlikely to be handed a start in light of recent disciplinary issues.

Jorginho and Mateo Kovacic are expected to feature in the midfield of the Chelsea lineup thus keeping a fit-again N’Golo Kante out.

Ben Chilwell should come in on the left at Marcos Alonso’s expense while Callum Hudson-Odoi has a strong chance to feature in the right wing-back role. The duo will have to play a very important role tonight where both their attacking and defensive ability will be tested.

Reece James has been decent but Tuchel might opt for the pace and trickery of Hudson-Odoi against a Porto side who are expected to sit deep.

Mason Mount will surely start in the Chelsea lineup while one of Hakim Ziyech and Kai Havertz will feature alongside him just behind the striker.

Timo Werner might have to make way tonight for Chelsea European specialist Oliver Giroud. The Frenchman has been one of the main reasons behind the Blues advancement to the quarters and will be keen to help and prolong his side’s involvement in the competition. 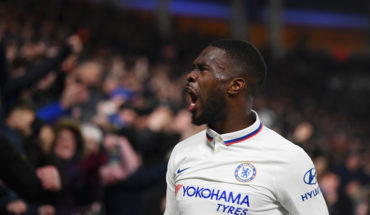