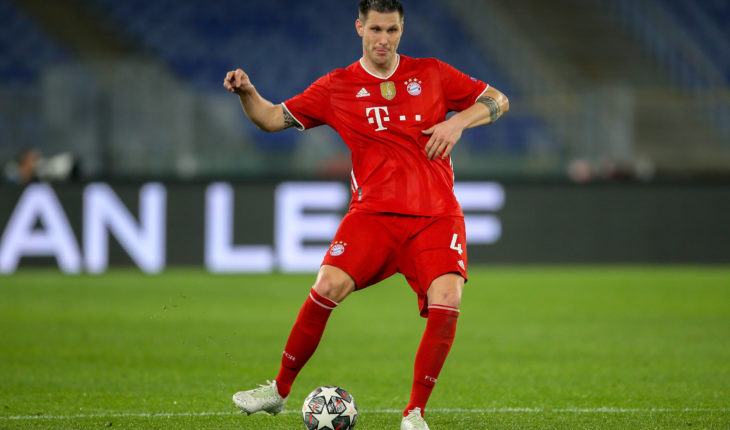 Chelsea are considering a move for Bayern Munich centre-back Niklas Sule, as reported by The Athletic.

It is believed that Chelsea manager Thomas Tuchel has a cordial relationship with the defender. This can be used to bring him to Stamford Bridge this summer. The potential deal touted is rumoured to be around £30 million.

Bayern Munich will be short on defensive stalwarts as David Alaba and Jerome Boateng are set to depart this summer. Niklas Sule will also be entering the final 12 months of his contract with the Bavarians. Thus, the German giants either have to offer him a new contract or sell him in the upcoming window. If they fail to do either of two, Sule will be a free agent come the summer of 2022.

Thomas Tuchel has changed Chelsea’s fortunes since his arrival. His team have climbed to the fourth spot in the league after a string of good performances. A robust outing against Manchester City led them to book a place in the FA Cup final against Leicester City. Furthermore, Chelsea have also advanced to the Champions League semi-finals, where they will face Real Madrid next week.

The relationship between Sule and the Bayern board has not been great lately. The 25-year old was publicly criticised by the club’s Chief executive Karl-Heinz Rummenigge for his performance in the 2-1 defeat by Eintracht Frankfurt in February. The German international has also faced severe criticism from the media over his fitness levels. He was dissatisfied with the club’s lack of support in this regard.

Even though Tuchel has a lot of options at the back, he wants to further solidify his defence. The former Hoffenheim player is great at reading the game. He is a very calm and safe distributor of the ball which is the main reason the Chelsea manager wants him at Stamford Bridge.

Since the arrival of the former PSG manager, the Blues have had 66% ball possession on an average, which is more than any other Premier League side. His team have the second-highest pass success rate (88%). This tells that Niklas Sule can be a great signing for Chelsea considering his technical ability and composure with the ball at his feet.

Chelsea splashed heavily to bolster their attack which is likely to come good in the upcoming season as Tuchel tries to formulate the best formation for his star-studded attacking lineup. Now the manager will be keen to strengthen his defence which has been the backbone of the recent rise of the Blues in the table and in Europe.

Niklas Sule’s £30 million fee looks to be a bargain when compared to the talent and skills he possesses. He is yet to enter into the prime of his career and can prove to be a solid player for years to come.