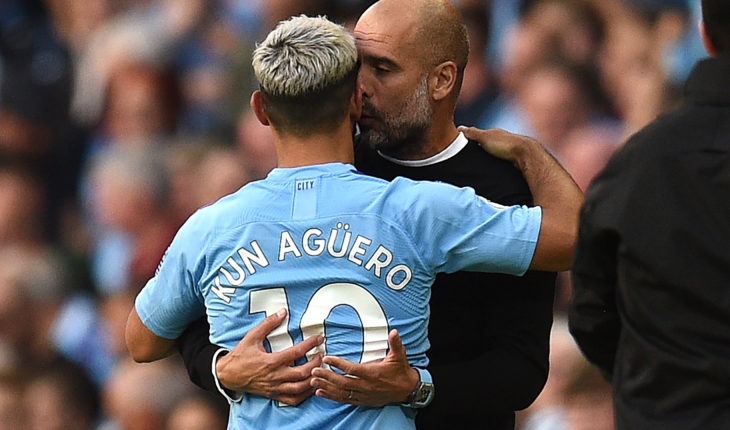 As per Mundo Deportivo, Koeman wants to once again try to sign Depay, while he also has his eyes on the likes of Erling Haaland and Romelu Lukaku, and that Sergio Aguero is not on his wishlist. The report states that Koeman wants a young and powerful striker, which is why he is not keen on signing the Argentinian.

Sergio Aguero turns 33 later this year, while the likes of Lukaku and Depay are 27, and Haaland is even younger (20). Aguero will leave Manchester City on a free transfer this summer.

Is Koeman making a mistake by rejecting Sergio Aguero?

Ronald Koeman will have to make numerous changes to his Barcelona team in the summer, all across the pitch. Barca have troubles in the attack and sorely miss the goals of Luis Suarez, who has made a big impact over at Atletico Madrid.

The Catalan side need a strong forward who can lead the line, and take over the goalscoring mantle from Lionel Messi. The Argentine genius has scored 23 goals in the league this season, while the second-highest goalscorer for the Catalans is the inconsistent Antoine Griezmann with just 8 goals. And with Messi’s Barca future still uncertain, Koeman will have to make it a priority to sign a top-quality centre forward.

Sergio Aguero may no longer be the striker he was a few years ago, but he could certainly be a useful addition to the squad for the Catalans. Aguero also has a close friendship with Messi, and his signing could play a significant part in the club’s endeavour to convince the Barca legend to stay at the club for, at least, another year. Aguero will also be available on a free transfer and is likely to accept a pay cut, which would not overly burden Barca’s weak finances.

If the Catalan side can clear a few of their underutilized players or those that haven’t lived up to their expectations, they could potentially sign Aguero, as well as Depay. The Dutch international is capable of playing in multiple positions, either on the wing, upfront or behind the striker, which would give Koeman numerous options.

Sergio Aguero could still play at the top-level for a season or two, and the potential of Messi staying following the signing of Aguero makes it a smart move.