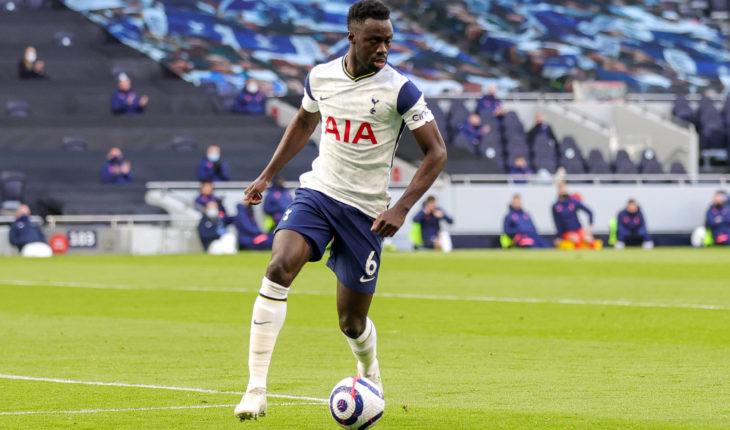 Tottenham Hotspur are reportedly ready to allow Davinson Sanchez to leave the club in the summer. Sanchez joined the North London club from Ajax for a fee of around £42 million. The 24-year-old has played nearly 150 games for the Premier League side in all competitions but has been heavily rotated by manager Jose Mourinho this season.

As per Football Insider, Spurs will be interested in listening to offers for Sanchez, who they feel hasn’t progressed as a player and “can’t be trusted” in key games. The report claims that Mourinho is looking to strengthen the defence next season, but Davinson Sanchez will not be a part of his plans.

Let’s take a look at three clubs that could potentially target Davinson Sanchez in the summer.

Leicester City look set to finish in the Champions League positions, after narrowly missing out on qualification last year. The Foxes have looked strong this season and are seven points clear of fifth-placed West Ham United on the table.

Manager Brendan Rodgers will need a strong squad next season as he will need to rotate his players with the addition of Champions League football. Defence is one area that they will need to sign one player as club captain Wes Morgan could be playing his last season. There is also the possibility of someone like Caglar Soyuncu leaving the club if Leicester receive an appropriate offer, like in the case of Harry Maguire.

Davinson Sanchez could be a decent addition to the Foxes squad as he is a player who is quick, can move the ball forward and play a high line, which Rodgers prefers playing at Leicester.

Everton, too, have had a decent campaign and could end the season in a Europa League spot. They have players of high calibre in their midfield and attack and have a good defence too. Ben Godfrey has done well since his move from Norwich City, while Michael Keane and Sanchez’s compatriot Yerry Mina, have been manager Carlo Ancelotti’s first-choice centre-back pairing.

But, with Mason Holgate predominantly playing as a right-back and looking settled in that position, Ancelotti could swoop in to sign Sanchez as one of his four options at the back. Like Leicester City, if Everton get into a European spot, they will need at least one backup player for every position.

After two exceptional seasons in the Premier League, Wolves have had a big dip in their performances and are currently in the bottom half of the Premier League table. The injury to Raúl Jiménez and the exit of Diogo Jota has hurt Nuno Espírito Santo’s team, and it seems like the squad will have to be refreshed this summer.

Defence is an area that has to be strengthened as much as the attack as Wolves have already conceded 38 goals in 29 games this season – two shy of what they did in the entirety of last season. Davinson Sanchez could be an excellent signing for the club and is a player who could fit in seamlessly in a three-man defensive set-up. 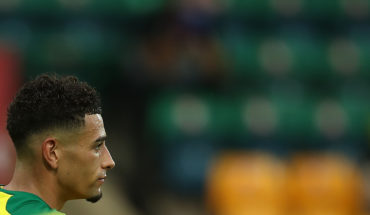