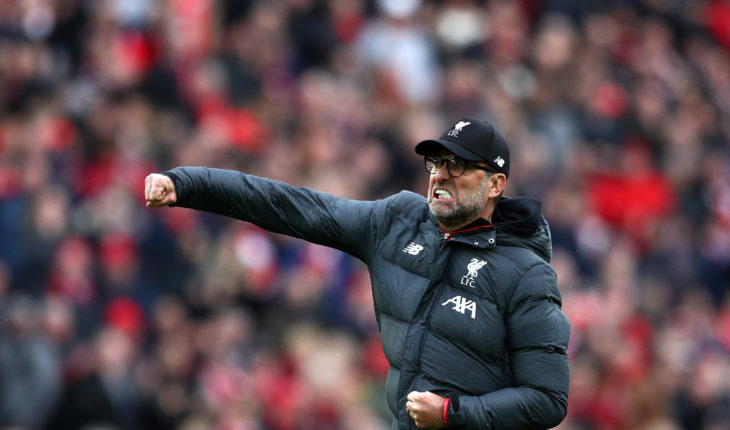 Liverpool will look to end a four-game winless run in the Premier League when they take on Burnley in their next game on Thursday.

Jurgen Klopp’s side have struggled to find the back of the net since the 7-0 rout of Crystal Palace, and were recently held to a 0-0 draw by Manchester United.

The Merseyside outfit find themselves fourth in the Premier League table after picking up just three points from their last four games. The Reds need to win soon to ensure they remain within touching distance of the league leaders.

Klopp has revealed that Joel Matip trained normally with his teammates, and is in contention for the game. The centre-backs return from injury will be a big boost, even though the Reds haven’t necessarily struggled defensively in his absence.

Next up, we're back at Anfield against @BurnleyOfficial 👊🔴 #LIVBUR pic.twitter.com/Of4WNeL9qR

The bad news is Diogo Jota’s return has been delayed, as the Portuguese international is still recovering from his injury.  Virgil van Dijk and Joel Matip are still out.

Alisson Becker produced some smart saves to stop Manchester United from scoring on Sunday, and the Brazilian should keep his place in goal. Klopp has a decision to make regarding Joel Matip, who will be assessed before the game.

Against a team like Burnley, Matip’s presence could be crucial, but if the Cameroonian fails to make it, we could see someone like Nat Phillips feature alongside Fabinho.

Trent Alexander-Arnold and Andy Robertson should continue as the two full-backs in the Liverpool lineup.

Jordan Henderson could return to the midfield, and play in a more attacking role alongside Gini Wijnaldum.

Thiago Alcantara is likely to play as the deep-lying playmaker, and his performance against a likely low-block will be key.

The former Bayern Munich man put in a solid performance against Manchester United, and it is worth mentioning that he is still finding his rhythm, having missed a few months due to injury.

Klopp is likely to play the trio of Mohamed Salah, Roberto Firmino, and Sadio Mane once again as the Liverpool front-three come Thursday. The three have been out of form in recent weeks, and need a few goals to get back into the groove. 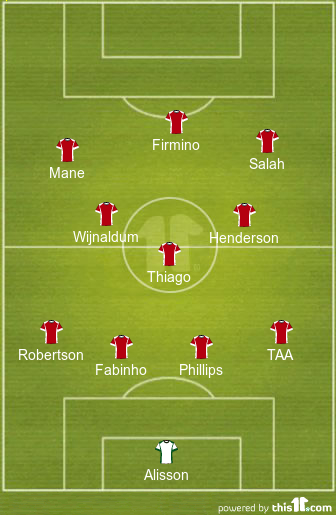 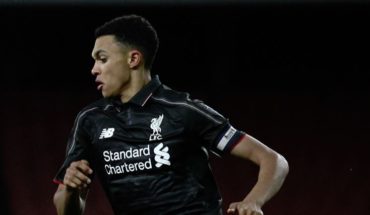