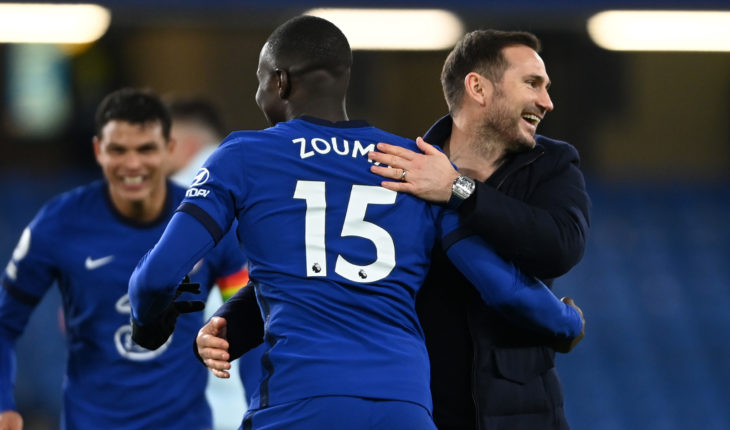 Chelsea will take on Everton in their next Premier League game later tonight, and will hope to pick up a win and climb to the top of the table, temporarily at least.

The Blues were held by Krasnodar in their previous outing in the Champions League, but Frank Lampard managed to rest some of the first-team stars. They will be fresh for the clash against Everton.

Carlo Ancelotti’s side have lost three of their last five games in the Premier League, and need a positive outcome against Chelsea to turn their season around ahead of the crucial festive period. That will be easier said than done as Chelsea are in good form.

Frank Lampard has confirmed that the duo of Hakim Ziyech and Callum Hudson-Odoi will miss out. The two are expected to be out for a couple of weeks. Both have the same issue; a hamstring strain.

Christian Pulisic also might not be risked considering the number of games Chelsea will play in the coming few weeks. The American was an unused substitute against Krasnodar in mid-week.

Kepa got a chance against Krasnodar in the Champions League, but Edouard Mendy should return to the Chelsea lineup against Everton.

Thiago Silva and Kurt Zouma have forged a good partnership in central defence, and the duo should return to the Chelsea lineup after being rested during mid-week.

Ben Chilwell and Reece James too were unused substitutes against Krasnodar, and should return to the starting lineup.

N’Golo Kante has been a key player in midfield for the Blues, and he should keep his place in the defensive midfield position. He is likely to be supported by Mateo Kovacic and Mason Mount in the three-man midfield.

With Hudson-Odoi and Ziyech unavailable, we could see Kai Havertz and Timo Werner take up the positions on the wide areas. Pulisic is in contention to play after training this week, but he may not be risked from the onset.

Olivier Giroud has done well in recent games, and his ability to combine with the rest of the attack and finishing have seen him jump ahead in the pecking order. He is likely to start over Tammy Abraham.