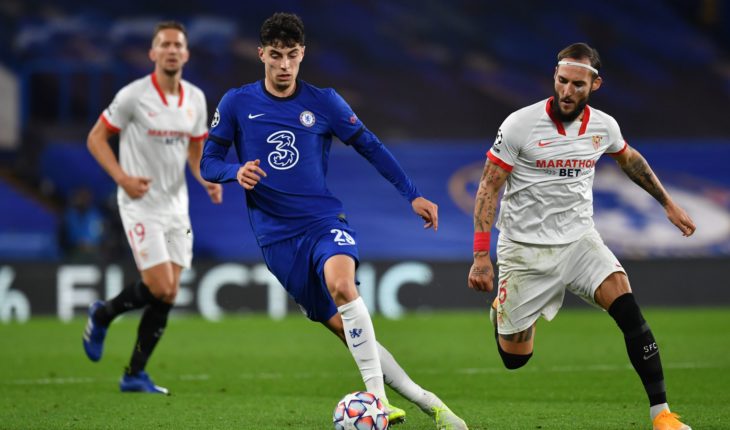 Chelsea will face Sevilla away from home in the Champions League later tonight, and the Blues will hope to beat the Andalusian side and top group E for a favourable tie in the round of 16.

Frank Lampard’s side are in a good run of form and are just two points behind Tottenham Hotspur in the Premier League table, but the gaffer has already hinted that they will not take Sevilla lightly and wants his side to top the group.

When asked about possibly rotating his side for the Champions League tie, Lampard was quoted as saying by Football.London,

“Some players have been playing a lot, we’ve been talking about the hectic schedule. It is hectic but we can’t say that on the one hand and then maybe not look at rotation for this game.

“And on the other side of that players who haven’t played as regularly have been training really, really well and part of the group and important to us.”

With essentially a full squad to choose from, we expect a few changes from Lampard. Callum Hudson-Odoi and Billy Gilmour are in line to feature, while Christian Pulisic is also back and might get some playing time if not start.

The likes of Thiago Silva, N’Golo Kante and Reece James have played quite a bit of football and might all get a rest before the important clash against Leeds United on Saturday in the Premier League.

Edouard Mendy has been solid in goal and the Frenchman should keep his place in between the sticks.

Antonio Rudiger will provide the experience at the back and replace Silva in the Chelsea lineup. Kurt Zouma is expected to line up alongside the German international in the centre-back role.

Cesar Azpilicueta and Emerson are likely to feature as the full-backs. Marcos Alonso is yet to feature after his incident during the West Brom game that left Lampard fuming, and it’s unlikely he will start.

Kante has done an excellent job for the Blues this season, but the Frenchman might get a rest. Mateo Kovacic and Jorginho could line up in the double pivot in the Chelsea lineup.

Kai Havertz is back after testing negative for Covid19, and he should play in an attacking midfield role. The German’s last start came in October against Burnley in the Premier League. 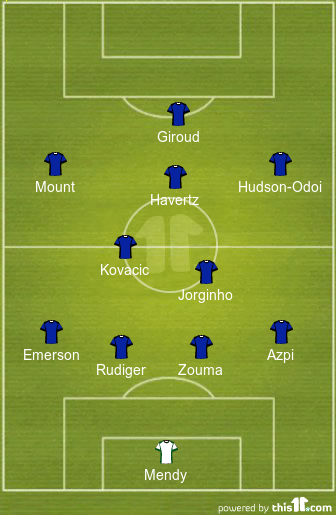 Pulisic is back, but he might not be risked as Lampard has other option. The American might get some minutes off the bench.

Mason Mount and Callum Hudson-Odoi may feature on the wings, while Olivier Giroud could lead the line and complete the Chelsea lineup against Sevilla. 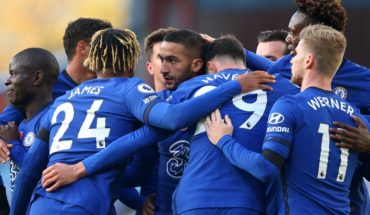