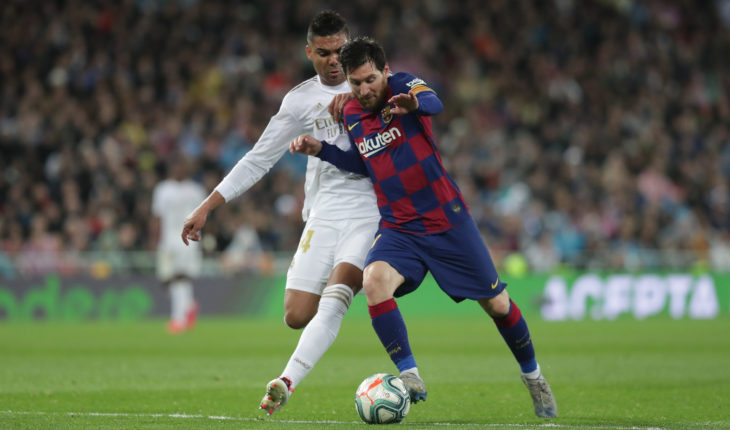 Barcelona will host Real Madrid on Saturday in the first El Clasico of the 2020-21 season, and as usual, it promises to be a thrilling encounter despite the two sides’ slow start in the domestic league.

Both sides have not had the best of starts in La Liga this season, and lost last weekend. Barcelona lost to Getafe, while Real Madrid lost to newly-promoted Cadiz. Although the Blaugrana bounce back in the mid-week Champions League ties, Zinedine Zidane’s side succumbed to yet another defeat, this time against Shakhtar Donetsk.

But, form doesn’t quite matter when Spain’s two biggest clubs clash against each other. Real Madrid won the last clash between these two sides in March, winning the game 2-0.

Ahead of the match between Barcelona and Real Madrid, let’s take a look at 5 players who could set the stage on fire:

El Clasico: 5 Players To Watch Out For

This one is the obvious choice. In 2020, 16 years after making his senior debut for Barca, Messi continues to be the side’s most important player.

The Argentine hasn’t scored in the last three league fixtures, but he did score in the Champions League ahead of this Saturday’s match. He has a good record against Madrid as he has scored 26 goals and assisted 14 in 41 games.

He will most likely play alongside young players like Ansu Fati and Trincao, who will be looking towards him for inspiration.

Karim Benzema is Real Madrid’s most important player in attack. Like Messi, he has been doing the bulk of scoring over the last few years and has stepped out of the shadows of Cristiano Ronaldo to become the leader of the attack.

The 32-year-old has scored once in the league so far, which came against Levante earlier this month.

The Frenchman doesn’t have a great record against Barca, having scored just nine times in 32 matches against the Catalans, and he will look to change that on Saturday.

Ansu Fati is seemingly the heir to Messi’s throne as Barcelona’s talisman in attack. The 17-year-old has broken numerous records so far and he will be expected to bring dynamism and energy to Barca’s attack on Saturday.

With Real Madrid’s first-choice right-back Dani Carvajal unavailable, Fati could run at Los Blancos defence and cause problems at the back in EL Clasico.

Casemiro has been a fantastic servant for Real Madrid, and is a player who brings physicality, intelligence and energy to Madrid’s midfield.

The Brazilian could be tasked with the duty of shadowing Lionel Messi and providing an insurance cover to the fragile Real Madrid backline. 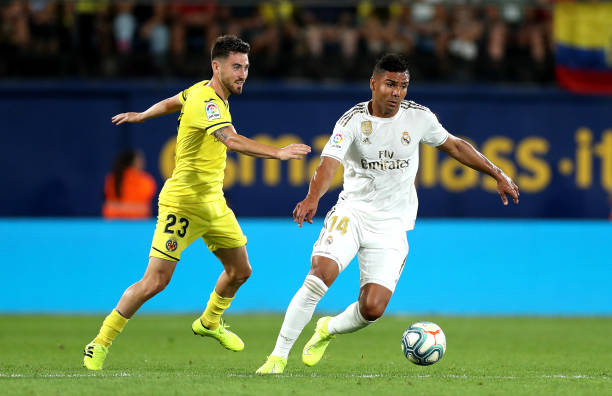 He could play a key role in keeping Messi and co. quiet on Saturday and will be even more important if Real Madrid captain and talisman Sergio Ramos misses the game.

Philippe Coutinho has had a poor stint with Barca so far, but he could make himself a hero with the Catalan club’s fans if he puts in a good performance against their arch-rivals in El Clasico.

Coutinho got on the score-sheet in the Champions League fixture and looked threatening in the No. 10 role.

He put in good performances against Villarreal and Celta Vigo, while he also got on the score-sheet against Sevilla. The Brazilian could be the key to unlocking the Real Madrid defence on Saturday.