Home
LEAGUES
English Premier League
Newcastle
Newcastle United have held talks with versatile attacking ace: What will he add to the team? 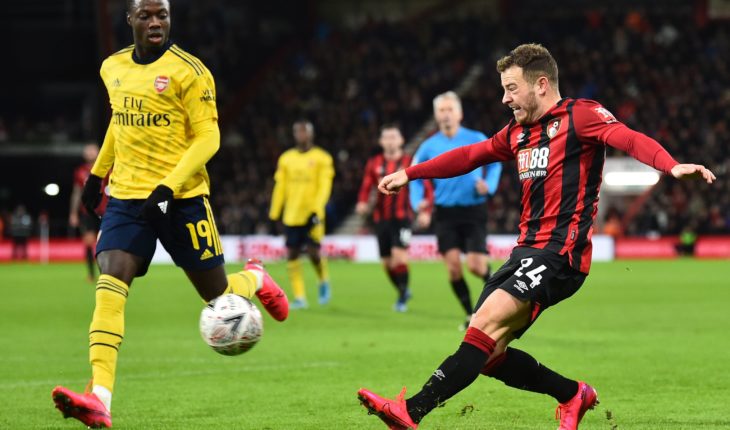 Newcastle United have reportedly held talks with free-agent Ryan Fraser, and could sign him ahead of the 2020-21 Premier League season.

Fraser did not extend his contract with Bournemouth and is currently looking for a club, and the Magpies are keen on signing him.

As per Chronicle Live, Newcastle are awaiting an answer from Fraser, who has also been linked with a move to Tottenham, Everton, and West Ham United.

The 26-year old move to Bournemouth from Aberdeen in 2013, and had a good spell with the Cherries in his near seven-year stay. He is set to enter the peak years of his career, and a move to Newcastle could be beneficial for all parties involved.

Ryan Fraser to Newcastle United – What will he add to the team?

The Scotland attacker wasn’t the most consistent of players, but that can be forgiven as he was playing for a side who themselves were a Jekyll and Hyde side in the top-flight.

Fraser was often used in a lot of positions as the 26-year old is a versatile attacker. However, the left-wing role perhaps suits him the best.

Last season, Fraser played on the left just 17 times, and struggled to replicate the form of the preceding season, as he ended up with just one goal and four assists.

In the 2018-19 season, Fraser played 32 games on the left, and managed seven goals and 12 assists from that position. Of course, he can be used as a right-winger as well, but the stats show the position from where he produces his best displays.

Newcastle played an extremely pragmatic set-up last season and Allan Saint-Maximin often played on the left. Despite all his ability, the Frenchman is not the most tenacious of players, and is perhaps more suited to a role up front.

Fraser, with his work-rate off the ball, could be a good fit on the left flank. Crossing is one of his strengths, and despite his short stature, he is deceptively good at holding on to the ball.

The 26-year old would also add more depth to the squad, something the Magpies struggled with towards the end of the 2019-20 season, and for a free transfer, he would be a smashing addition to the club.

Newcastle struggled to score goals and create openings last season, and need more attacking players if they want to finish higher up the table, and should go all out for Fraser.

These are genuinely enormous ideas in regarding blogging here. 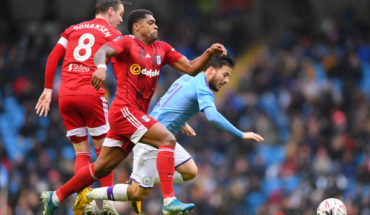