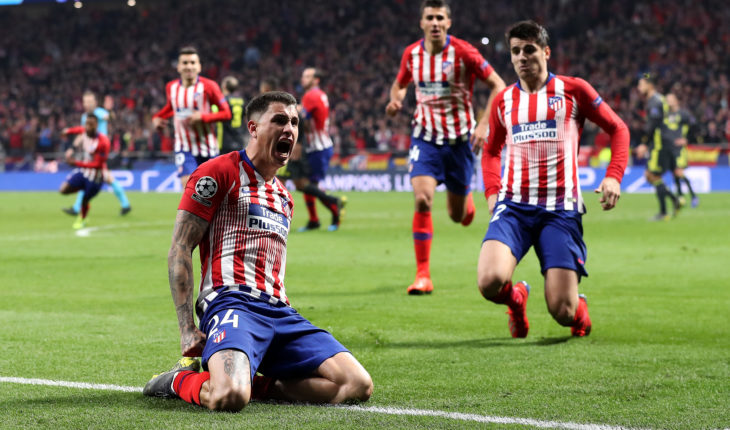 Chelsea are reportedly ready to make a move for Atletico Madrid central defender Jose Gimenez to solve their defensive woes.

The London club are in desperate need of at least one central defender ahead of the 2020-21 season, having conceded 54 goals in the 2019-20 Premier League season.

Football Insider have reported that Gimenez is Chelsea’s No. 1 target, and they are set to make a bid of £60 million, although his release clause is set at £110 million. The Blues have turned to Gimenez after falling short in their negotiations to sign West Ham United’s Declan Rice.

Gimenez has been with Atletico since 2013, having signed for the club from Danubio for just €900,000. The Uruguayan’s current deal with the Spanish club expires in 2023.

Jose Gimenez to Chelsea – Final piece of the jigsaw?

Jose Gimenez is a hard-tackling, no-nonsense central defender who is commanding on the ground and in the air.

The 25-year-old defender is strong in aerial duels, winning 2.6 duels per game in the Spanish league this season. He has the presence of mind to spot attacking threats and cut them out. 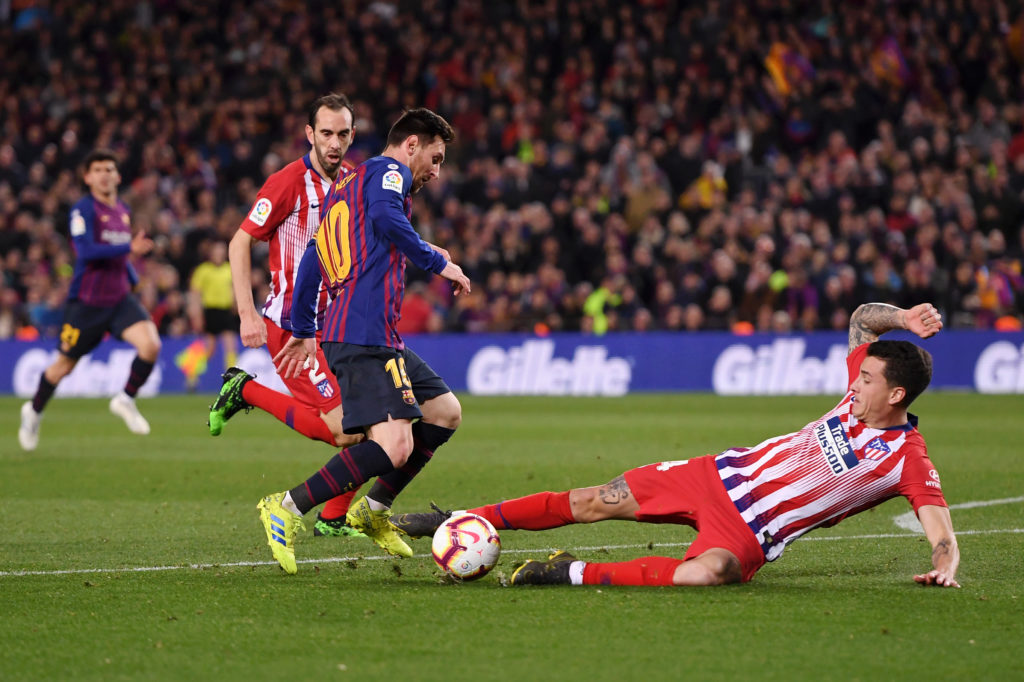 Gimenez is a leader in the defence, often controlling and organising the backline. He is pretty vocal at the back, a trait he picked up from compatriot and former Atletico Madrid captain legend Diego Godin.

His physique, leadership, and aggressive defending would be a great fit for Chelsea, who are in desperate need of an imposing figure at the back.

Gimenez could form a decent partnership with Kurt Zouma in defence, who is good with the ball at his feet. The combination of the aggressive defending and leadership of Gimenez, and the ball-playing ability of Zouma could give the Chelsea defence some much-needed stability.

With the signings of Timo Werner and Hakim Ziyech, the Chelsea attack looks well set for the 2020-21 season. The signing of Gimenez could give the Blues defence some aggression and hard-nosed defending. But, the Blues have to strengthen more if they are to pose some sort of threat to Liverpool and Manchester City.

Their No. 1 keeper Kepa, doesn’t look like he will stay with the club – or, at least, play under Frank Lampard.

Chelsea will have to address that issue, while they will also have to sign a left-back as the current options that Lampard has are not good enough. The Blues could also need a central midfielder if one of Lampard’s first-team players leaves the club.

It is pretty value enough for me. Personally, if all cheap viagra safe owners and bloggers made good content as you did, the net will be a lot more 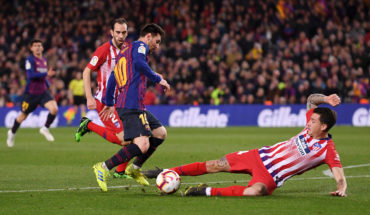