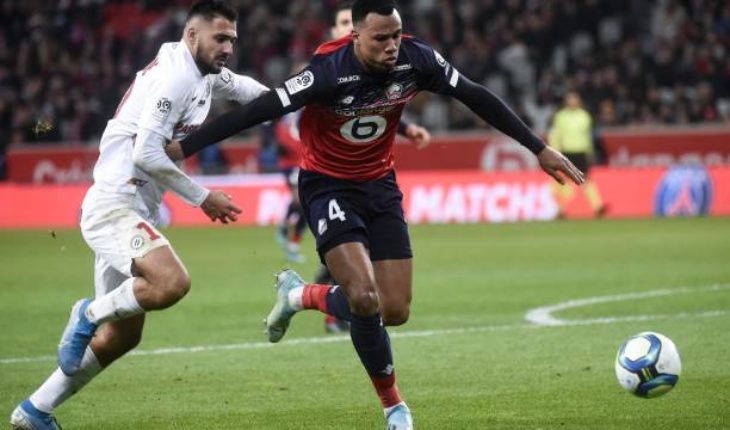 Mikel Arteta’s Arsenal may beat the likes of Everton and Manchester United to the signing of exciting Ligue 1 defender Gabriel Magalhaes.

French news website La Voix du Nord claim that the player as already spoken with the Arsenal hierarchy, and is set to snub other English clubs for a move to the Emirates.

Gabriel Magalhaes could cost close to €30million, but who is he and what will he bring to the Premier League and Arsenal?

Gabriel Magalhaes and his career

Born in Brazil, the 22-year-old moved to France in 2017 with Lille, where he failed to make an immediate impact. Gabriel was then sent out on two different loan stints, where he gained some valuable experience and playing time.

Gabriel turned into a real asset for the French side in the recently concluded season, cementing a place in the first team. Known for his strength in the air and ability to read the game, Gabriel is a confident player, who rarely loses a duel.

For a centre-back, he is exceptionally calm with the ball at his feet as his technique and awareness of the game allow him to get out of danger with ease.

He made 23 Ligue 1 starts and six Champions League starts for Lille this season, and produced some impressive numbers.

Gabriel managed a pass success rate of 82.2% in the domestic league, where he also won 3.5 aerial duels per game. Arsenal have been less than impressive at the back and someone of Gabriel’s calibre would only make them stronger.

Is Gabriel the right player for Arsenal?

Gabriel is an excellent defender, but he is yet to show that he can be a leader at the back. At his age, he is still learning the game, so if he moves to England, he will take a while to settle in before we get to see his best form. 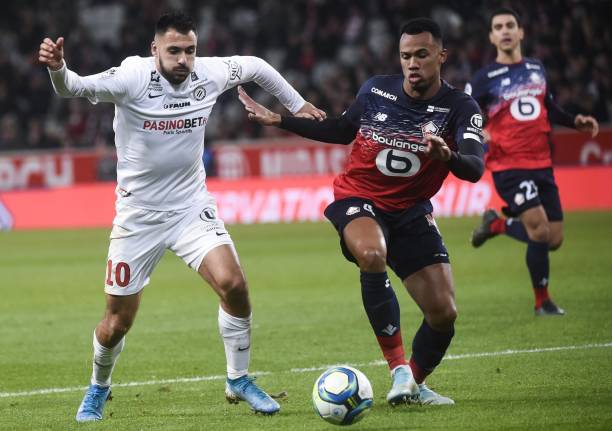 But he will have the experience of David Luiz and Shkodran Mustafi (both of who have just a year left on their current deal) guiding him, which could make his work easier.

Arteta might be forced to let go of one of the two experienced defenders in 2021, but they do have the versatile William Saliba and a promising Pablo Mari, both of who could be regulars in the first team soon.

So Gabriel will not have too much pressure in his first few months at Emirates and will only provide options to Arteta during the busy period of the season.

The likes of United and Everton are also interested in his signature, which shows his quality. The lack of the same at Arsenal is what can give Gabriel more first-team chances next season.

The Lille star has the right attributes for the English game and lack of European experience should not deter Arteta from taking this deal over the line.

Arteta does have other issues in the squad he needs to solve by if he sees the Lille star as a starter for the Gunners next season, his price tag should also not be an issue, so this is one transfer story to keep an eye on for the Arsenal fans this transfer window.

What to do if you notice erectile issues viagra 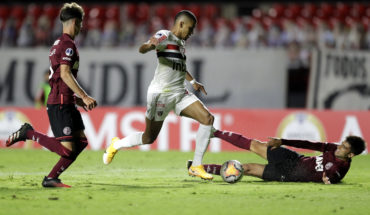 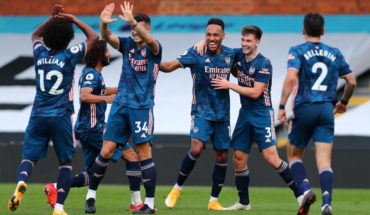