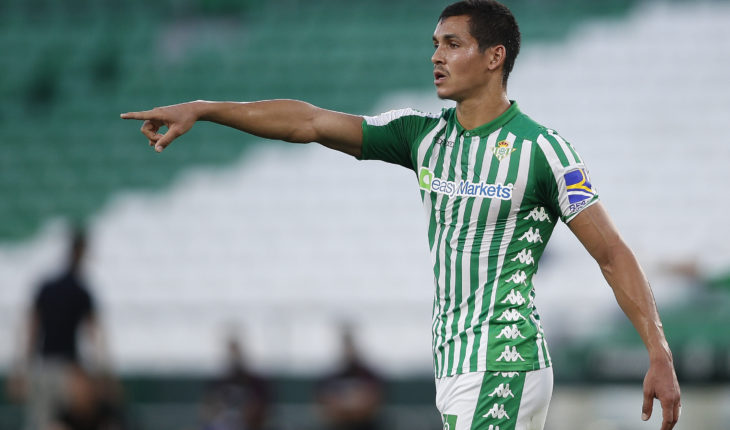 The 28-year-old Algerian international has been at the Spanish club for four years, racking up over 140 appearances in his spell so far.

As per Mirror Football, the Reds have made a bid of £9 million for Mandi, but  Real Betis want £10.8 million. West Ham United and Fenerbahce are the other clubs who have been linked with a move for Mandi.

Mandi is entering the last year of his contract at Real Betis, and with there being no signs of him signing a new deal, he could very well leave in this transfer window.

The 28-year old has been capped 55 times for Algeria since making his debut in 2014.

Aissa Mandi has been a good servant for Real Betis, and is a central defender who places himself in the right positions in defensive situations.

The 28-year-old has a good defensive mind, someone who can spot attacking threats and nullify them. Mandi stands at 6′, and despite not being very tall, he is decent in the air, averaging 2.1 aerial duels won per game in La Liga. 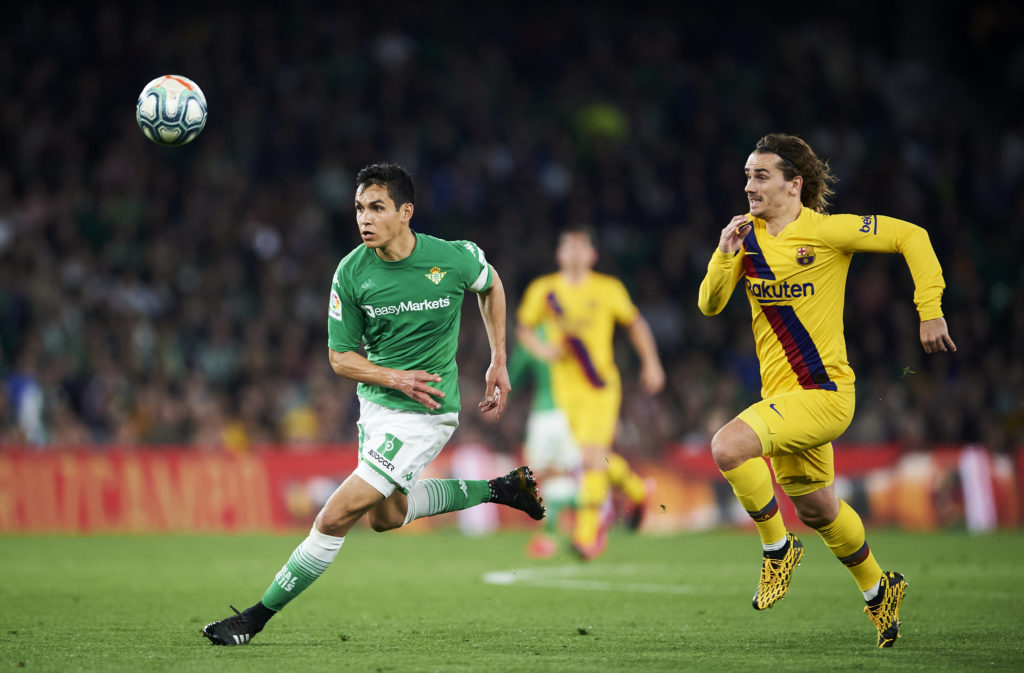 He is a good passer of the ball, averaging 62 passes per game for Betis in the 2019-20 league season. Mandi is a decent defender who could be a useful squad player for Liverpool in the 2020-21 season.

Liverpool allowed Dejan Lovren to leave the club, as the experienced defender brought his six-year stay at Merseyside to an end, joining Zenit Saint Petersburg in the process.

This leaves manager Jurgen Klopp with just three options – Virgil van Dijk, Joe Gomez, and Joel Matip. With the number of games that Liverpool will have to play next season, four first-team centre-backs are a must.

Mandi could be a good addition to the Liverpool squad as he is an experienced player, having played for teams in the French and Spanish leagues, while also being a part of the Algerian national team.

He will most likely not play every week and will be an option for Klopp for League Cup games, as well as the more straight-forward Champions League fixtures next season.