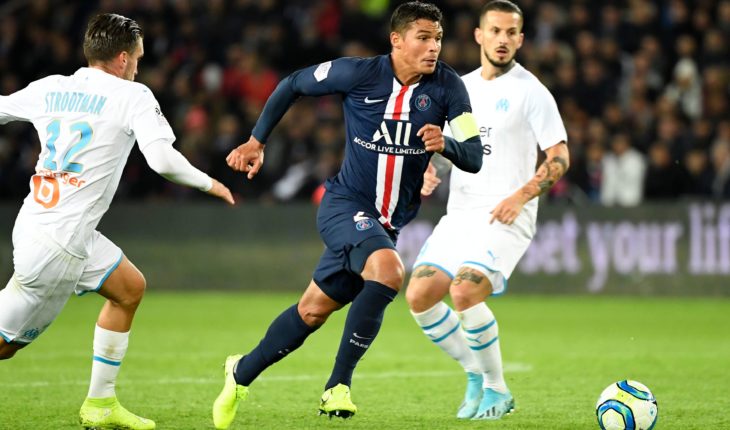 Paris Saint-Germain defender Thiago Silva has already announced that he will leave the French capital at the end of his contract this year, and has reportedly been linked with a move to Arsenal.

As per the Daily Mail, the Gunners want to sign the Brazilian, having failed to muster good defensive displays this season.

In addition, Le10 Sport have claimed that Arsenal manager Mikel Arteta has contacted the PSG defender to discuss a potential move as he is keen to improve his defence.

Silva had been linked with a move to Brazilian side Fluminense, but the Brazilian international has ruled out the same as he wants to remain in Europe.

Apart from the north London outfit, their Premier League rivals Tottenham Hotspur and Everton are also believed to be in the race to make his sign on the dotted line.

Thiago Silva To Arsenal: Old, but he could be the solution 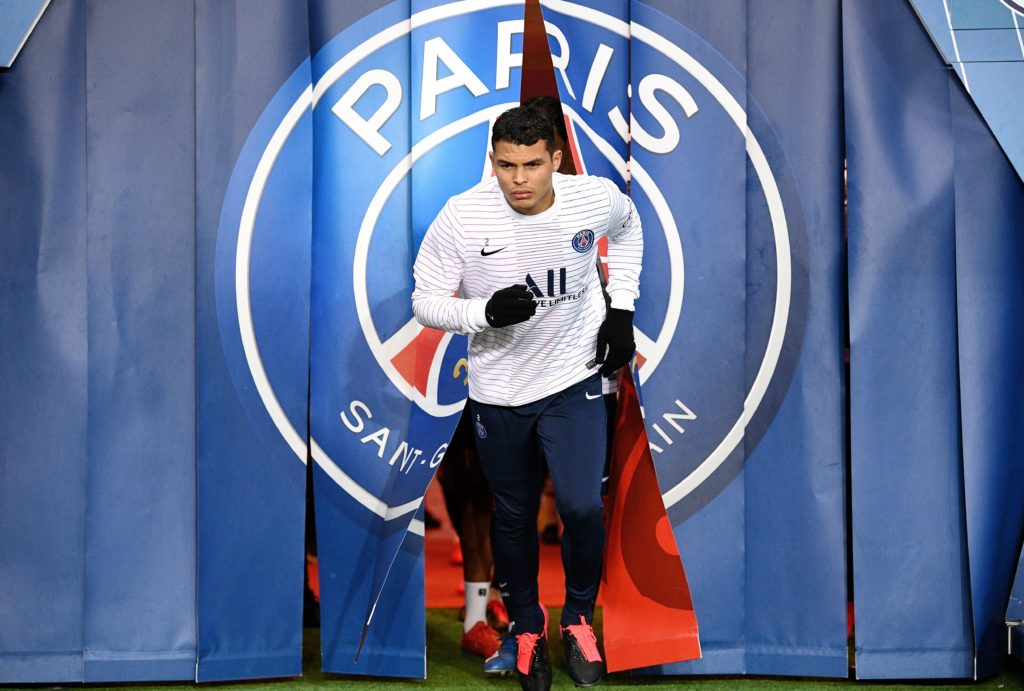 Arsenal are going through a transitional phase at the moment under the tutelage of Arteta, they need to make a few additions at the back if they are to progress under the Spanish manager.

Luiz and Shkodran Mustafi have been on the receiving end of heavy criticism following their error-prone displays. The likes of Rob Holding and Sokratis, meanwhile, have been too inconsistent, and are not the type of defenders who suit Arteta.

Saint-Etienne centre-back William Saliba is a promising young defender who can quickly learn under Arteta, but he is still only 19, and is not the player the club can bank on to get back into Europe.

Silva has been around for a while, and has played for some massive clubs in Europe, winning trophies everywhere in the process. At 35, he might not be at the peak of his prowess, but he is a calm individual at the back.

Although he is pretty quick for a 35-year old, it is his ability to read situations at the back that makes him one of the best defenders in Europe. Granted, he has played in the best team in France, but he has still put in impeccable defensive displays game after game, and Arsenal could do with his commanding presence at the back.

Silva will not be a long-term solution for Arsenal, but with he can improve things at the back next season and allow Arteta the time to slowly integrate the likes of Holding and Saliba into the team, and form a more rigid defence for the long haul.

In his eight seasons at Parc des Princes, the 35-year-old has clinched seven Ligue 1 titles. Silva also won a Confederations Cup and Copa America for the Brazilian national side, and his experience and winning ability would, without a shadow of a doubt, improve a faltering Arsenal defence. 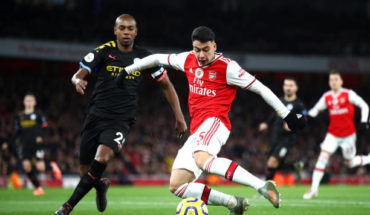 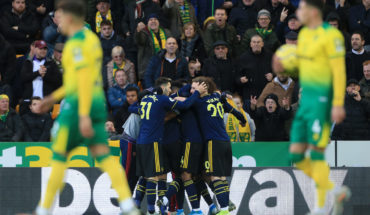