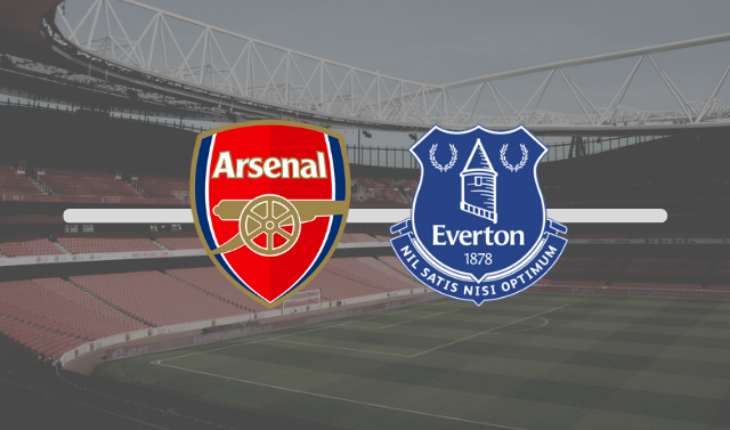 Arsenal host Everton in their final Premier League game of the season fully aware that even a win might not be enough to secure Champions League football for the first time in six years.

The Gunners looked in prime position to seal a top-four spot following wins over Chelsea and Manchester United. But with back-to-back defeats against Tottenham and Newcastle United, Mikel Arteta’s side have handed the initiative back to their north London rivals.

Arsenal will now have to beat Everton and hope that Norwich stun Spurs on the final day to secure a top-four spot. Everton, meanwhile, produced a spirited fightback against Crystal Palace last time out to confirm their status in the Premier League for another season.

Frank Lampard’s side trailed by two goals at half-time but turned the tables on Palace in the second half to grab an unlikely three points and move four points clear of the drop zone.

Arsenal have won their last 10 final-day matches in the Premier League, but have historically struggled against the Toffees, who handed the Gunners a 2-1 defeat in the reverse fixture.

Arsenal will once again be without Thomas Partey and Kieran Tierney, while Takehiro Tomiyasu, who limped off with an injury against Newcastle, has also been ruled out.

🌍 Where will you be watching, Gooners? pic.twitter.com/NZiRNKaV63

Gabriel Martinelli was surprisingly benched last time out and he will likely return to the starting lineup for this game. Nuno Tavares has had a dreadful few weeks in an Arsenal shirt, but a lack of options in defence means he’s likely to keep his spot at left-back.

Alexandre Lacazette could replace Eddie Nketiah in attack, while Ben White is expected to return to the lineup in place of Rob Holding.

Jarrad Branthwaite is available once again after serving his suspension but Salomon Rondon is still banned. Fabian Delph and Yerry Mina have been passed fit, but neither player is likely to be risked for this game.

The Englishman has been Arsenal’s best player this season, but failed to turn up in their last two games. Saka, who has scored 11 goals and provided six assists in the league, will be hoping to inspire his side to one final victory.

The Brazilian has played a key role in Everton’s survival, netting six goals in his last nine matches. He also found the net against Arsenal in the reverse fixture. 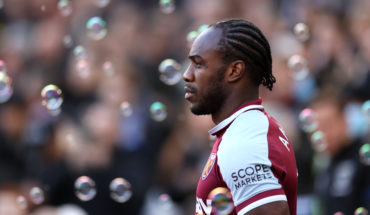 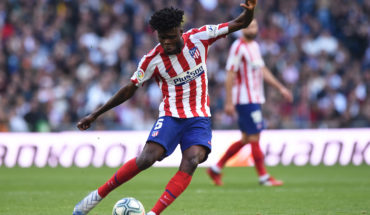