Arsenal will hope to lift their first piece of silverware under the tutelage of Mikel Arteta when they face off against Chelsea in the FA Cup final on Saturday.

The Gunners have had a tumultuous season so far, and finished in a dismal eighth position in the Premier League.

Since Arteta’s arrival, the Gunners have become a more structured team, and one with a game plan. They knocked out last season’s winner Manchester City in the semi-final of the FA Cup, and will hope to get over the final hurdle come Saturday.

Winning FA Cup win will not only end the Gunners’ trophy drought, but it will also be their ticket to next season’s UEFA Europa League.

Hector Bellerin was left out of the squad last weekend due to tightness in the right calf, but he has resumed training and should be available after he was passed fit.

Bernd Leno is aiming to return to full training this week, while Shkodran Mustafi, Calum Chambers, Gabriel Martinelli, and Pablo Mari are all sidelined due to their long-term injuries.

Emiliano Martinez should retain his place in goal. The Argentine custodian has been in a rich vein of form between the sticks, and needs to hold his nerve in the big cup final.

Rob Holding, David Luiz and Kieran Tierney are expected make the Arsenal lineup and form the three-man backline. Holding was shaky against Watford in the last league fixture of the season, and has to improve.

Chelsea have plenty of pace and finesse in their attack, so the Gunners need to be wary and can ill-afford to misplace passes while playing out from the back.

Bellerin has been passed fit for the clash against Chelsea, and should start. Ainsley Maitland-Niles is a backup choice should Arteta think Bellerin isn’t 100% ready for the clash.

Bukayo Saka has had a stunning season so far, and teenager deserves to start as the left-wing back in the Arsenal lineup.

With Matteo Guendouzi unlikely to be summoned by Arteta, Granit Xhaka and Dani Ceballos could form a double-pivot in the Arsenal lineup.

If these two manage to control Chelsea’s star-studded midfield unit, Arsenal will have the upper hand in the game.

Considering the gravity of the upcoming fixture, Eddie Nketiah might have to settle for a place on the bench as Arteta is likely to go with French striker Alexandre Lacazette.

Pierre-Emerick Aubameyang and Nicolas Pepe have the pace and trickery to trouble a leaky Chelsea defence, and should start as the wide forwards.

If they manage to find their rhythm in the final third, it will be difficult to keep them out of the game. 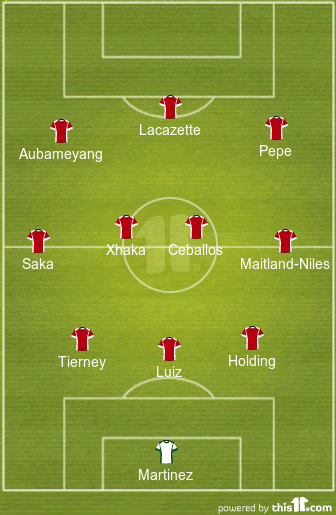 See your doctor if you suspect that you may have a substance how to get viagra cheap. 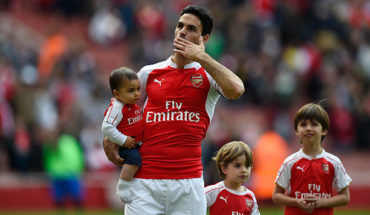 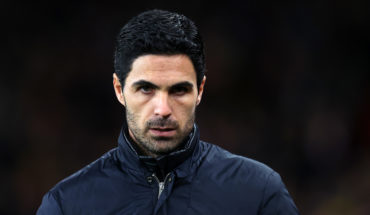 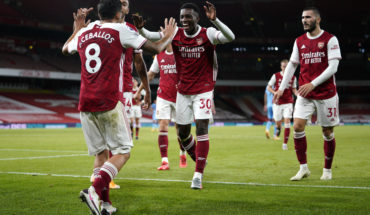 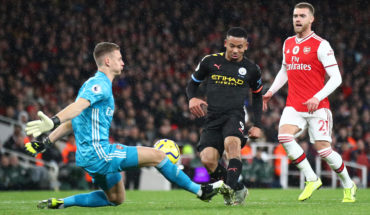