Home
LEAGUES
English Premier League
Manchester City
Man City vs Newcastle: Sterling vs Manquillo and other key battles to watch out for 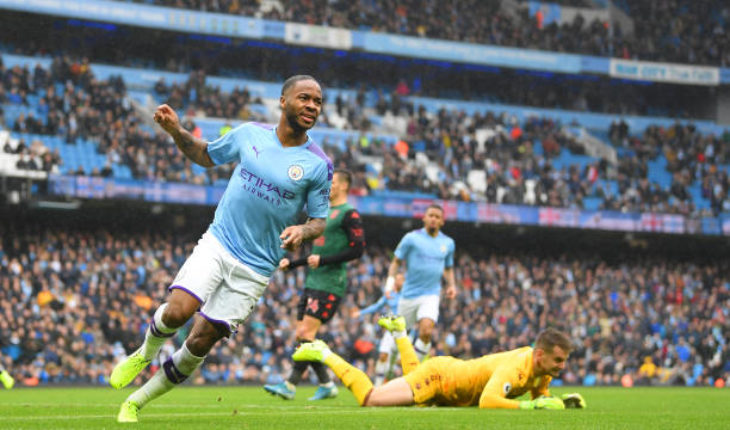 Manchester City suffered a surprising loss to Southampton last time around, which made it 9 losses for Pep Guardiola’s men in the Premier League. Last season’s champions face Newcastle United at the Etihad tonight, and they will be desperate to get a string of wins to end the domestic season on a high.

The Magpies had faced City just over a week ago in the FA Cup, and they lost that game 2-0. Newcastle United don’t technically have anything to play for this season as they are not in a relegation fight and are far away from the European spots as well. Manager Steve Bruce will want to show the potential new owners that he’s the right man for the job in the remaining few games, and he could make a case for himself if he gets a win over Pep Guardiola’s side.

Kevin de Bruyne was only a second-half substitute in City’s loss to Southampton last time around, but the influential midfielder will surely start this game. The Belgian has by far been City’s best player this season and they will need his invention and accurate passing in the final third against Newcastle United.

The Magpies midfielder Matthew Longstaff may be tasked with the duty of marking or staying close to de Bruyne at all times and not allowing him time and space. This could be a midfield battle that could very well determine the outcome of the game – and even how few goals Newcastle United concede.

Allan Saint-Maximin has impressed for Newcastle United in the 2019-20 season and has been a breath of fresh in a dreary side. His injection of pace and skill in the wide areas has helped the Magpies this season, and they will be looking at him to create some chances from out wide.

He will fancy his chances against a weak City backline – especially on the counter – and will try to take on City right-back Kyle Walker at every opportunity. Even though there is a slight injury doubt with the Newcastle man, Bruce will give him every chance to feature.

Raheem Sterling had a quiet game against Southampton after his heroics against Liverpool. The English winger will need to get a few goals and assists, especially given the absence of City’s talisman, Sergio Aguero.

Newcastle United will most likely set-up with a five-man defence, with Spaniard Javier Manquillo playing as a right wing-back. He has been decent for the Magpies this season but will have his work cut out if Sterling is in form. 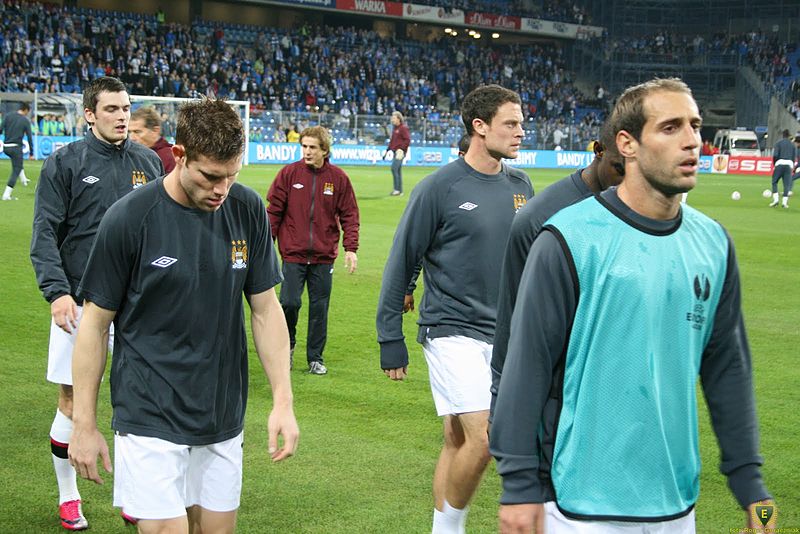