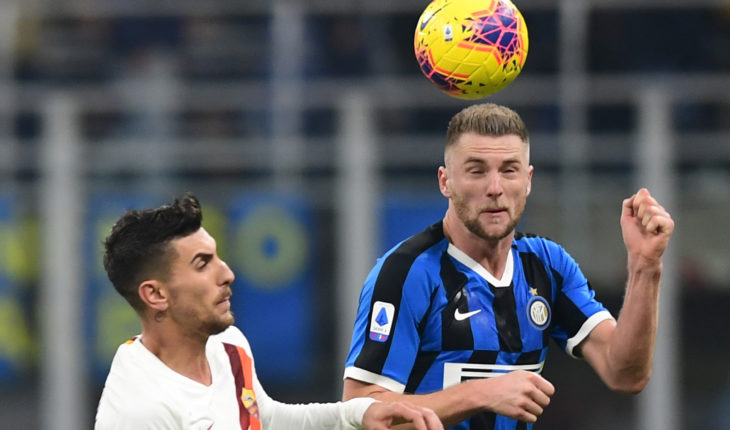 Manchester City have set their sights on Inter star Milan Skriniar in a bid to put an end to their defensive woes. But according to Calcio Mercato, Inter could try and include City’s talisman Sergio Aguero as a part of the deal.

While Inter boss Antonio Conte wishes to lure Sergio Aguero to Inter to potentially replace Lautaro Martinez, who could possibly be moving to Barcelona, it is highly unlikely that Pep Guardiola will allow his top goalscorer to depart.

Manchester City, however, are not the only big team interested in Milan Skriniar as Barcelona and Real Madrid are set to enter the race for the 25-year-old defensive rock.

But Guardiola would be desperate to get hold of Skriniar due to his team’s lack of leaders in the centre-back position after losing Vincent Kompany last year.

Milan Skriniar: The solidity they need?

Manchester City have struggled big-time due to the inconsistency of their current centre-backs after Vincent Kompany parted ways with the club last summer. John Stones’ fitness and form have not been up to the mark while Nicolas Otamendi has failed to live up to the expectations.

Fernandinho has been forced to cover up the centre-back position though he is not a natural replacement at the heart of the defence. He has often been exposed by quality strikers and counter-attacks which has seen City lose a sizeable number of points despite dominating games.

Milan Skriniar could fill up the void and could provide City with the much-needed solidity. Though Guardiola is not a coach who brings out the best from his players as far as the defensive attributes are concerned, City need Skriniar much more than the player needs to be at the Etihad. Skriniar’s passing abilities could be a boon for Guardiola who likes to play out from the back and dictate the tempo of the game.

Milan Skriniar, 25, also has age on his side and could be a long term option for Guardiola as City will look to regain their lost Premier League title in the upcoming seasons. Manchester City would have done well to go for a defender who is strong in aerial duels and tackling but it is Skriniar’s tendency to play short passes with a 91% success rate that Guardiola is vying for the Slovak’s signature.

Overall, Skriniar might not be the perfect defender City need right now but he could be a good option to go with at the moment as City would be keen to up their falling standards at the back. Having said that, with the transfer window yet to open, we will see the Sky Blues explore a number of other options including Kalidou Koulibaly before they make a firm move ahead of next season. 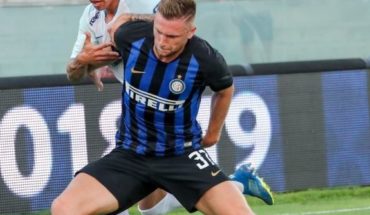 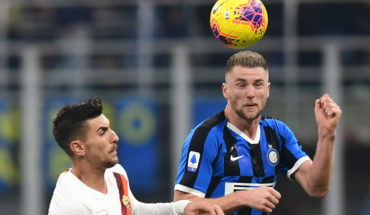