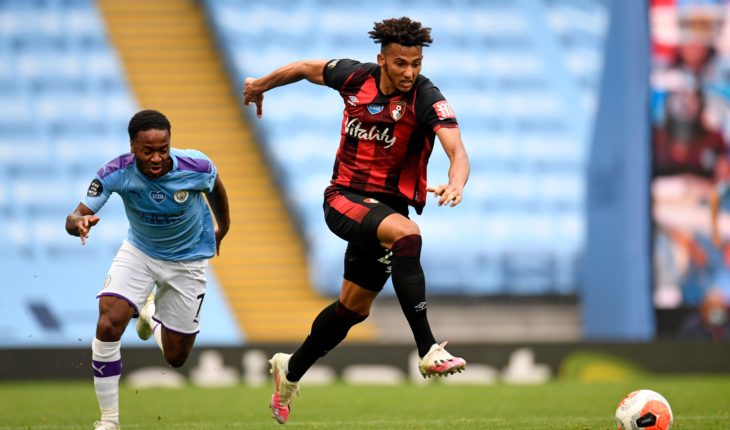 The 21-year-old defensive player moved to the Cherries from Bristol City ahead of the 2019-20 season, for a fee of around £13 million.

As per Daily Express, the Reds were interested in signing him before Bournemouth swooped in for him last year.

Manager Jurgen Klopp could make a move for Kelly, who can play at left-back and centre-back; positions that Klopp needs to strengthen before the 2020-21 season.

In his first season in the Premier League, Kelly made just 8 league appearances, as injuries hampered his playing time. His current deal with Bournemouth expires only in 2024.

Lloyd Kelly – He would be a good addition to Liverpool

Lloyd Kelly is a promising player who has played 6 times for the England under-21 team since making his debut for them in 2018. The defender came through the ranks at Bristol City, and after a solid 2018-19 season, he was signed by Bournemouth.

The left-footed player is strong on the ball, capable of playing short and long balls with great accuracy. The 21-year-old is capable of moving up the field with the ball as well, dribbling with confidence and authority.

Defensively, the Englishman is good in the air, thanks to his 6’3″ frame, and he also has good awareness. Kelly will add great versatility to Liverpool as he is capable of playing at left-back and at the heart of the defence as a centre-back.

These are two positions that Liverpool need to strengthen in ahead of next season, as they don’t have depth.

Andrew Robertson is the only natural first-choice left-back in the Liverpool squad. The Scotsman has been exceptional for Liverpool, but he seemed to be a little jaded at the end of the season. The sale of Dejan Lovren means that Liverpool will need to sign another centre back to add depth to that area of the pitch.

Kelly could be a good signing for Liverpool and Klopp, as he is young, has the potential to be moulded into a first-team in the future, as well as add depth to the Reds squad.

At 21 years of age, he is a gamble worth taking by Liverpool, who should not hesitate from adding more freshness to their title-winning squad. 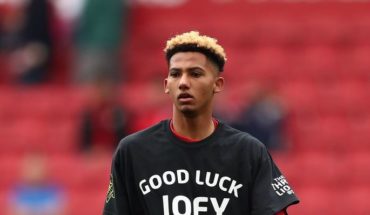