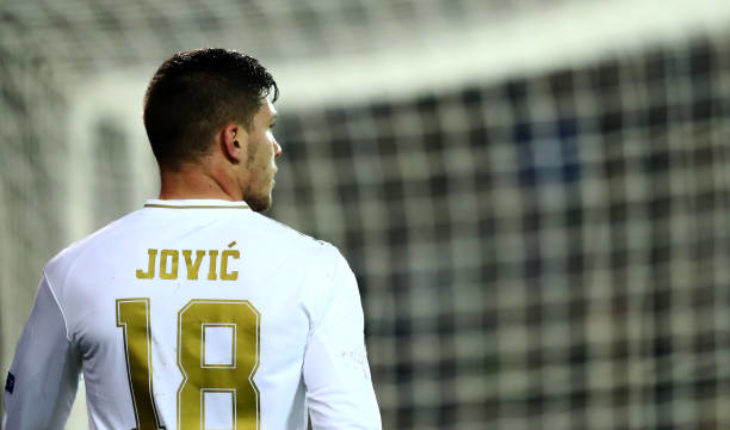 Jovic, who only made the switch to the Spanish giants from Eintracht Frankfurt last summer, could be on his way out of the club after a subpar first season.

As per Daily Star, Leicester City, along with Chelsea, are interested in the 22-year-old forward, and Madrid would be willing to let him leave for £31 million.

The Serbian international has scored just twice for Real Madrid this season, a far cry from the 27 goals he plundered for Eintracht in the 2017-18 season.

Luka Jovic – What will he add to Leicester City?

Luka Jovic, in his two seasons with Eintracht Frankfurt, scored 36 goals in 75 appearances in all competitions and attracted several big clubs in Europe.

The 22-year-old was touted to be a future replacement for Karim Benzema at Real Madrid. But, Jovic has had a nightmare debut campaign at Real Madrid, as he has barely scored and has started just four times in the league this season.

At Eintracht, he was a player who possessed pace to burn and skill in the final third, linking up well with wingers and midfielders. He formed a deadly partnership with West Ham United’s Sebastien Haller.

Jovic was deadly in and around the box, scoring plenty of goals with both feet. If Leicester City do sign him, he would add pace and skill in attack, as well as good finishing ability, something they lack with Kelechi Iheancho.

Leicester, after a good season, have slipped up since the restart. The Foxes were destined to finish in the Champions League places, but their form has dipped significantly and qualification is now out of their hands.

Their dip in form is perhaps because of the lack of depth and quality options in their squad. Jamie Vardy has been a great servant for Leicester City, and is the top scorer of the league with 23 goals.

But, there isn’t a quality replacement for him when he’s not in form or is injured. Jovic could give manager Brendan Rodgers more possibilities up front, and the option to rest Vardy as the Englishman enters the twilight of his career.

Jovic is worth the gamble and Leicester City should try to help him recapture the form that saw him score 25+ goals in the Bundesliga. 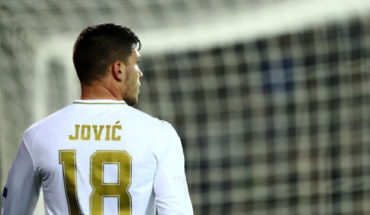 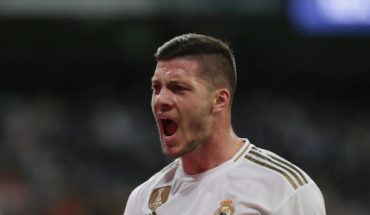