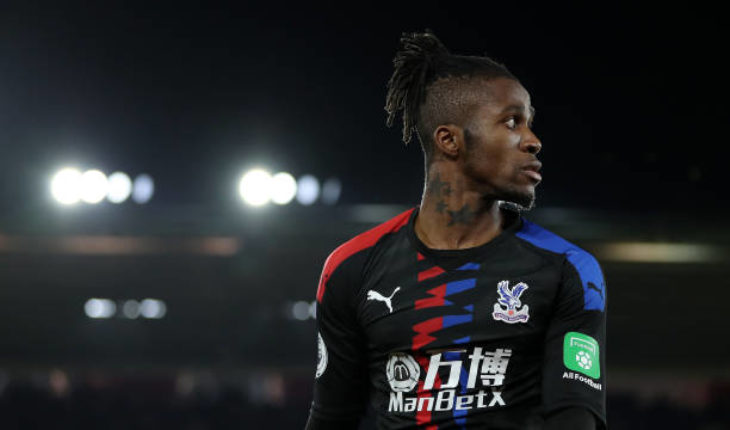 Everton are reportedly planning to make a move for Crystal Palace winger Wilfried Zaha, who had expressed his desire to leave last year.

The Ivorian international moved back to Palace in 2015 after a disastrous spell at Manchester United, and has recaptured the form that saw the Red Devils sign him kin the first place.

According to Daily Mail, the Toffees are one of many clubs interested in the 27-year-old, with German side Bayern Munich and Spanish club Atletico Madrid, also keen on is services.

The report says that several clubs did not make a move for him last year due to the enormous £80 million price tag that Crystal Palace put on him. It remains to be seen how much Palace will demand for him this time around, but it is likely that the asking price will be lower than last summer’s valuation due to the pandemic.

Zaha has not been able to match last season’s exploits yet, where he racked up 10 goals and 10 assists in 34 Premier League games. This season, he has scored 4 and assisted 5 times in 35 games.

Wilfried Zaha to Everton – The potency they need?

Everton have made some progress under Italian manager Carlo Ancelotti, and the Toffees’ ambitious owners would want their club to fight for top 6 positions next season. 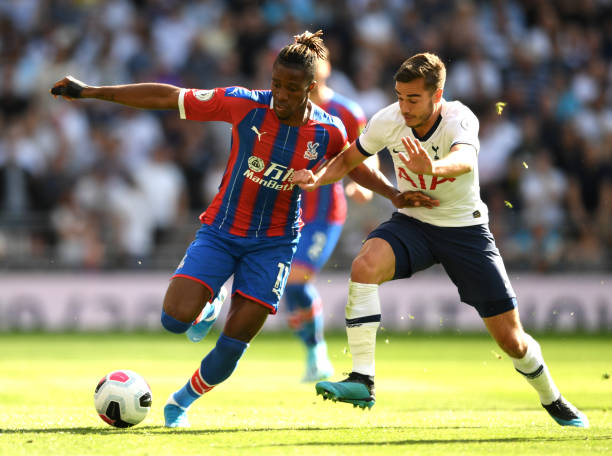 They currently have a few exciting, young players, but they will need a few additions to the squad ahead of next season. The Toffees seem to have a solid front two of Richarlison and Dominic Calvert-Lewin.

They also have quite a few options on the flanks, with the likes of Alex Iwobi, Bernard, Theo Walcott, while teenager Anthony Gordon has been promoted to the first team as well.

The likes of Richarlison, Calvert-Lewin, and even Moise Kean can play out wide, but their natural position is up top. The current wide players that Everton have seem to lack consistency, and may perhaps not be good enough to help Everton reach their goals.

They are good squad players, but Everton can’t compete with the likes of Wolves for top 6 with them. So, signing Wilfried Zaha would add a lot more quality and consistency to the Everton team.

Zaha has good Premier League experience, having played over 200 times in England’s top-flight. The Ivory Coast international is quick, tricky and has the ability to beat defenders time and again.

The 27-year old is a threat on the counter-attack, and his ability to play on either wing makes him very versatile as well. The Palace winger is hitting his best years and has a lot to offer, and would flourish in a more attack-minded team like Everton compared to Crystal Palace.

Considering the dynamics of the transfer market after the pandemic, though, Everton might have to get rid of some of their under-performing owners to make way for Zaha, who will cost big money. 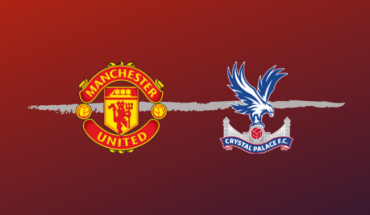 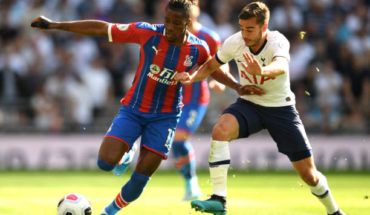 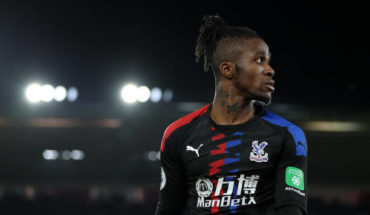