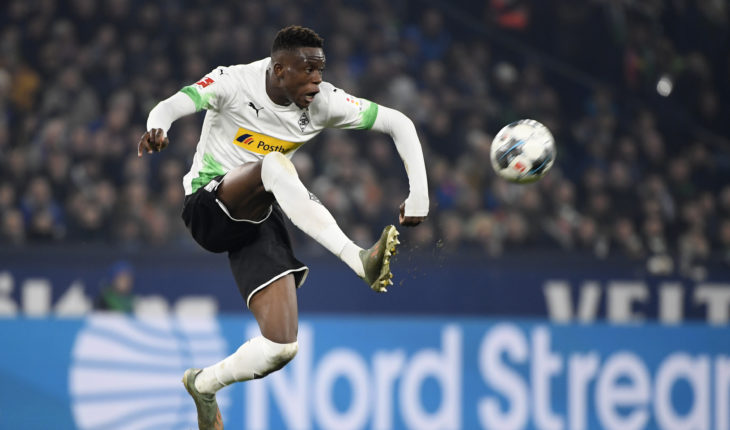 Chelsea are reportedly interested in signing Borussia Monchengladbach midfielder Denis Zakaria ahead of the 2020-21 season.

The 23-year-old defensive midfielder has been with the German club since 2017, and is one of the most exciting prospects in the Bundesliga.

According to Fussballeck (via Transfer Market Web), the Blues are one of many European sides interested in signing the 23-year-old.

Premier League champions Liverpool, as well as Bayern Munich, and Inter Milan are reportedly interested in signing Zakaria. The report states that he could be available for a fee of around €23.5 million.

The Swiss midfielder joined the German club from BSC Young Boys for a fee of €10 million in 2017. His current contract with the club expires in 2022.

Denis Zakaria to Chelsea – A shrewd move by Lampard?

Denis Zakaria is a strong and towering presence in the middle of the park, who is a useful player in attack and defence. The Swiss international likes to drive forward with the ball from deep-lying positions and take shots on goal or circulate possession efficiently. 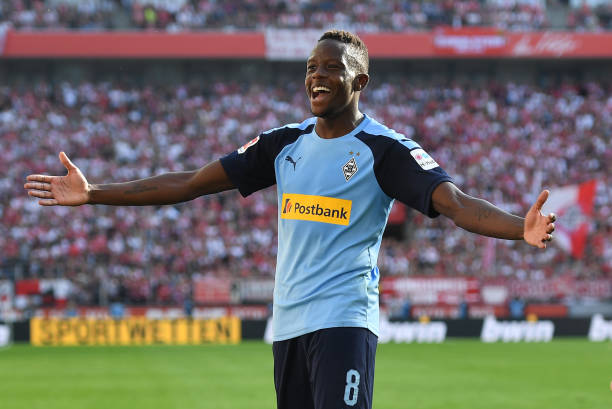 Zakaria is a player with tremendous stamina, work-rate, and skill, who can use his pace, strength and good technical ability to move the ball quickly from deep in his own half, to the opposition half. He is a threat in counter-attacking situations thanks to his pace and dribbling ability.

While his primary role in the team may seem to be to sit in front of the back four and offer them protection from opposition attacks, he is a player who can surprise many going forward. Defensively sound, Zakaria averaged 2.1 tackles and 1.6 interceptions per game in Bundesliga.

The Swiss international could be a very good signing for Chelsea, who may be looking towards a new midfielder. The future of Jorginho, who seems to have fallen out-of-favour with manager Frank Lampard, is still up in the air (h/t Express). That, coupled with the injuries that N’Golo Kanté has had, means that Chelsea will need another midfielder.

Zakaria would add depth to the Chelsea squad, who also have the likes of Mateo Kovacic and Ross Barkley in the ranks, as well as promising young player, Mason Mount.

He is a player for the present and future, and could be a shrewd signing by Lampard.

Also, the blog loads extremely quick for me on Safari. Exceptional Blog more!