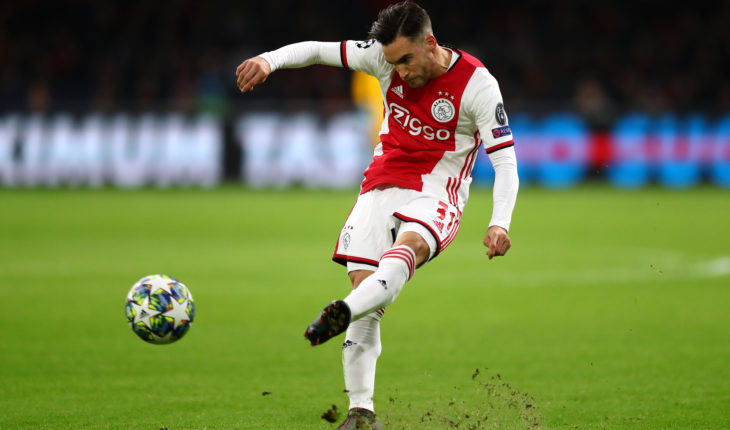 Chelsea could reportedly make a move for Ajax centre-back Nicolas Tagliafico when the transfer window reopens.

The Blues currently have Marcos Alonso and Emerson Palmieri fighting for a first-team position, but neither has managed to overly impress Frank Lampard, so Tagliafico is an option.

As per the Sun, Tagliafico will cost the club £24.5million, a fee that will be cheaper than what the club will have to fork-out for Ben Chilwell, who is their primary target.

Chilwell would be the ideal target considering his Premier League experience and ability, but Tagliafico would be a good option as well.

The Argentine made 24 appearances in the Eredivisie for Ajax, and has been a mainstay in the team with his impressive performances at left-back.

Chelsea have been extremely active in the transfer market after their ban was lifted, and have already signed Hakim Ziyech and Timo Werner. The duo will add considerable potency to their attack, but it is their defence that needs to be strengthened. 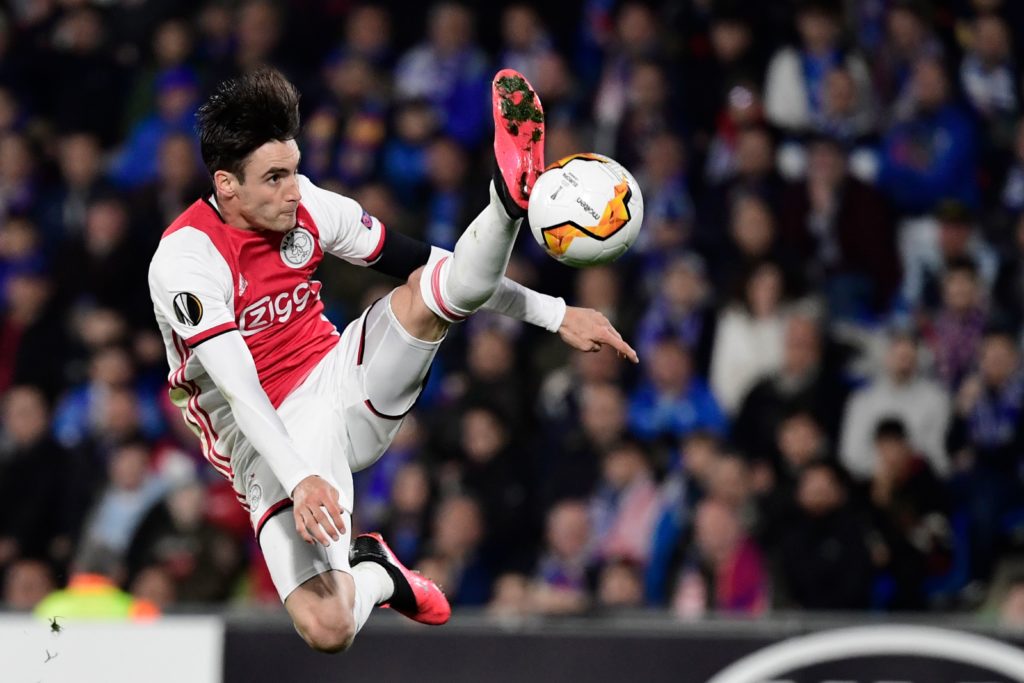 Under Lampard, the Blues have played positive football, there is room for improvement when it comes to their defence.

Full-backs are a key part of Lampard’s system, both offensively and defensively, and Nicolas Tagliafico, unlike Alonso and Emerson, is a more all-rounded full-back who ticks a lot of boxes.

The Argentine’s position is one of his strengths, as he often reads the game well to make the tackles and clearances.

Tagliafico has good pace for a full-back, and can stretch defences with his driving runs on the left flank. With Pulisic finally finding his rhythm and best form, Chelsea will need someone consistent at left-back, like Cesar Azpilicueta, who has done an incredible job at right-back for several years.

Considering Tagliafico is in his prime years, he would be a good signing for the mentioned fee, and is one Chelsea should pursue when the transfer window reopens. 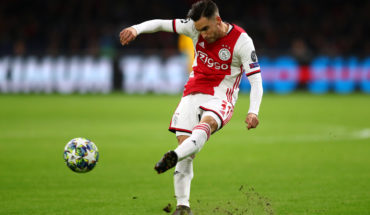 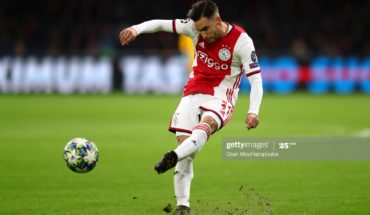 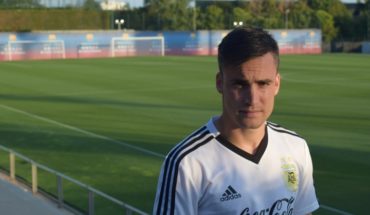