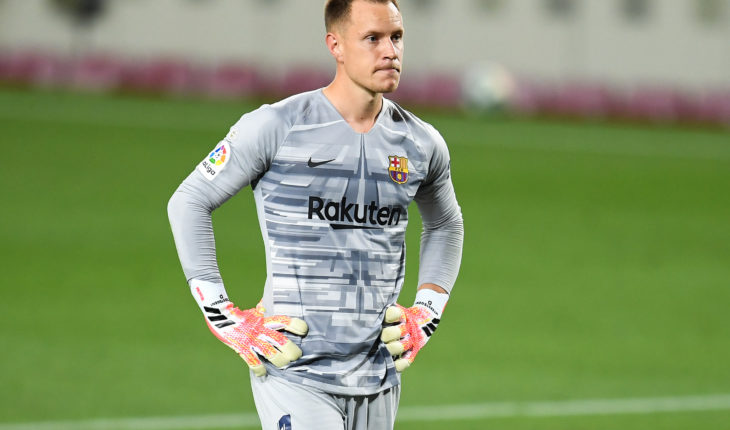 Chelsea are reportedly eyeing a move for Barcelona goalkeeper Marc-Andre ter Stegen, who many consider as one of the best, if not the best goalkeeper in the world currently.

The German keeper moved to the Catalan giants from Borussia Monchengladbach for just €12 million back in 2014, and has been one of the most consistent players for the Blaugrana.

According to Mundo Deportivo, ter Stegen would be a dream signing for Chelsea, who are pursuing a deal for him despite knowing that it may be near impossible to get him to Stamford Bridge.

The report further states that the Blues could offer their current goalkeeper Kepa, in the deal to bring ter Stegen to London. The report also says that Chelsea could switch their interest to Atletico Madrid keeper Jan Oblak, if they can’t sign ter Stegen.

The German keeper still has two years remaining on his current deal at Barcelona, and the club are keen on extending his contract.

Marc-Andre ter Stegen to Chelsea – The player they need?

Barcelona, over the last decade or so, have not made smart decisions in the transfer market, often overpaying or signing players who have not lived up to their potential.

One exception to that has been Marc-Andre ter Stegen, who has consistently delivered for the club, and cemented his place in the Barcelona lineup right from the onset.

He is perhaps one of the most important players in the Barcelona team after Lionel Messi and Gerard Pique. The German international is a very good shot-stopper, averaging 2.2 saves per game in the league for Barcelona. Ter Stegen is also very dependable in one-on-one situations and is quick to get off the line to thwart the opposition.

The German is also a good distributor of the ball from the back, averaging 34.8 passes per game this season in La Liga.  The 28-year-old ‘keeper would be an excellent signing for Chelsea, who need leaders at the back.

The Blues’ current No. 1, Kepa, has had a tough season, and it seems like manager Frank Lampard has lost his faith in the Spanish ‘keeper. Signing ter Stegen would be a huge upgrade on Chelsea’s current No. 1, and give the team more chance of closing the gap to the top 2.

With the exciting attack that is shaping up for next season, ter Stegen’s signing could solve a bit of the defensive issues that the Blues have currently. 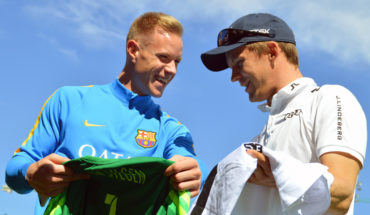