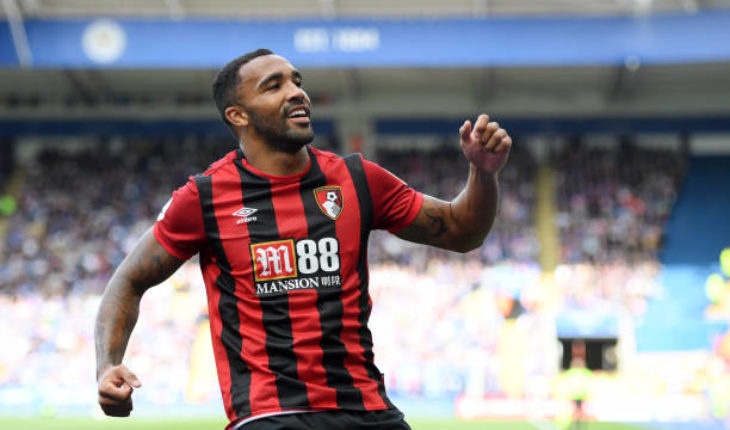 Leeds United have finally been promoted to the Premier League, after 16 years outside of England’s top-flight. The Whites won the Championship, and were dominant for the majority of the season.

Marcelo Bielsa’s side have confirmed the signings of Helder Costa and Illan Meslier on permanent deals, who were previously on loan at the club.

But, manager Marcelo Bielsa will know that his side will have to improve significantly if they want to stay in the Premier League next season.

They will have to sign new players to compete with the ones that are in the squad, as well as buy two or three players who can go into the starting XI.

Leeds should target players from the three Premier League sides that were relegated to the Championship.

3 players Leeds United should target in the transfer window

Callum Wilson will be on the wish-list of several clubs in the Premier League following Bournemouth’s relegation.

The 28-year-old striker did not have the best of seasons, scoring just 9 goals in all competitions for the club. But, that wouldn’t have hurt his stock as he was playing in Bournemouth team that didn’t create too many chances.

Leeds United need to sign a top-class centre-forward as their No. 1 choice, Patrick Bamford, was not the most clinical of players. Wilson is a hard-working forward, who has Premier League experience, and has scored goals as well.

Norwich City may have been relegated very early in the season, but several of their players impressed, who could all leave the club ahead of the 2020-21 season. 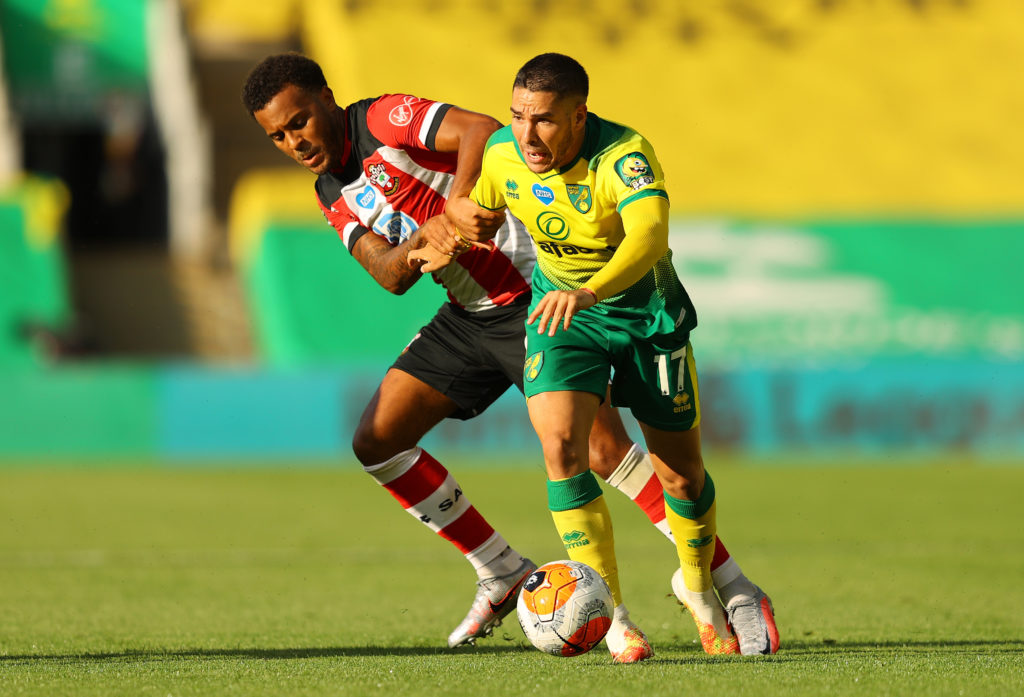 One young talent who caught the eye was winger Emiliano Buendia. The Argentine winger was signed from Getafe in 2018, and after a solid first season in English football, where he scored 8 and assisted 17 times in all competitions, he impressed in the Premier League as well.

The tricky right-sided winger scored once and assisted 7 times in 36 games in a struggling Norwich City side. A quick winger with good passing and dribbling ability, as well as work-rate, Buendia could give competition to Helder Costa on the right.

One player that Leeds will miss in the 2020-21 season, who was vital in their bid to get promoted to the Premier League, is Ben White.

The Brighton central defender spent the 2019-20 season on loan at Leeds United and was perhaps one of their best players at the back. Brighton have no interest in sending White on loan once again, which means that Leeds will have to look elsewhere to fill the hole in their defence.

Another Norwich City player who impressed in the Premier League was Ben Godfrey. The 22-year-old centre-back is a no-nonsense defender.

He likes to play the role of the second defender in the backline, covering for loose balls and mistakes made by his centre-back partner. Godfrey is also a good passer of the ball, with a pass completion rate of 87.9% in the Premier League, which will impress Bielsa.