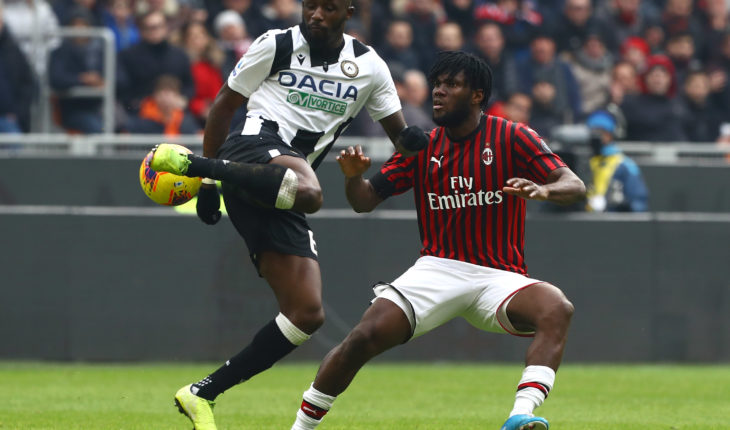 West Ham United have been handed a transfer boost as Udinese midfielder Seko Fofana looks set to part ways with the club this summer.

Fofana had been a target for the Hammers since January, with Udinese setting his value at £17 million.

According to reports from Calciomercato, Fofana is considering a better option for his career despite having two years left on his contract with Udinese, who have struggled to keep up with the top teams in Serie A.

The Ivorian, who had signed a five-year deal with the Italian club back in 2017, has emerged as one of their most promising and effective players alongside Argentine international Rodrigo de Paul.

Fofana, who has scored one goal and assisted four this season for the 14th ranked side in Serie A, is also attracting interest from Turkish club Galatasaray.

Seko Fofana – What will he add to West Ham United?

Seko Fofana’s biggest advantage as a footballer is his versatility in the midfield. He can play in a central role, or as an attack-minded player. 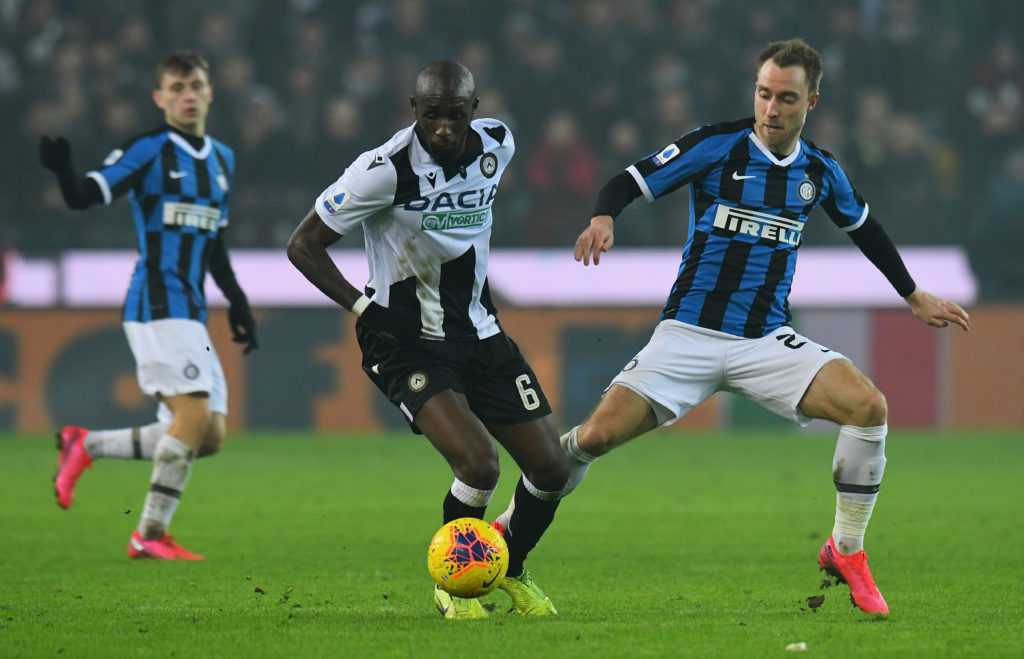 His ability to put in a tackle means he can also be used in a deeper role. His versatility will hold him in good stead at West Ham as Moyes will look to reinforce his midfield in the transfer window.

But, playing in him an attacking position to support the strikers could be the way to use Fofana as the Ivorian has managed 1.4 key passes and 2.3 successful take-ons per game this season, which speaks volumes of what he can do offensively.

The box-to-box midfielder has the ability to dribble past midfielders and also can provide the much-needed through balls for the forwards. If Fofana can develop a chemistry with the likes of Manuel Lanzini and Pablo Fornals, West Ham’s attack would be a handful, even against the top sides.

A less talked about quality that Fofana possesses is his ability to play with both feet. It is a rare ability that not every player is blessed with, and allows him to further dictate the tempo of the game effectively, even when the going gets tough.

The former Manchester City man would also add more competition to the Hammers’ squad, and is worth the fee. 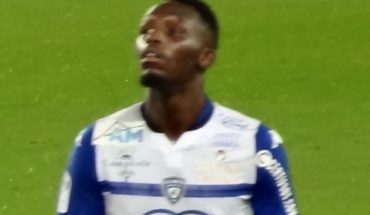 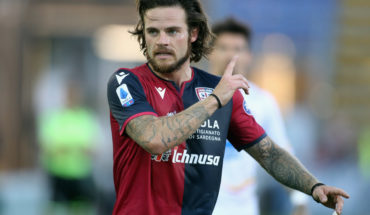 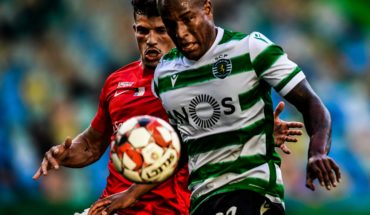