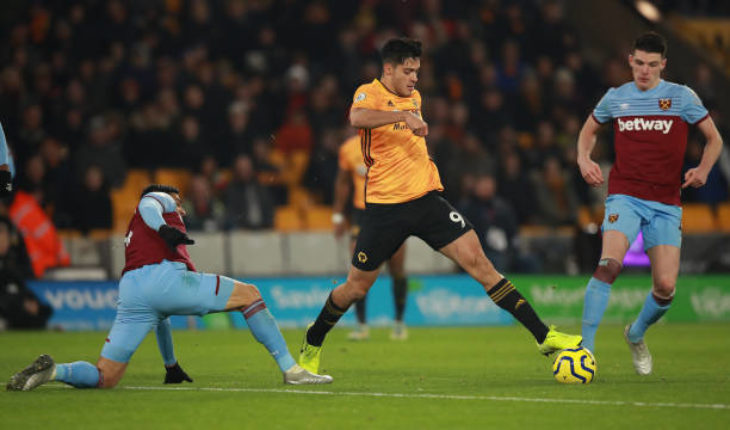 Wolverhampton Wanderers striker Raul Jimenez has been in the form of his life and has been integral to Wolves’ excellent run in the Premier League till now. The striker has managed to bag 22 goals and 10 assists this season so far across all competitions leading to interest from top teams like Real Madrid, Juventus, Liverpool, Manchester United, Barcelona, and Manchester City.

Raul Jimenez, who has himself indicated possible movement in the upcoming transfer window, is of the opinion that the rumours push him to get better each day.

Wolves will find it hard to keep hold of the Mexican international if any bid comes in from the big guns linked with his signature. All the club can do right now is to push for a Top 4 finish and make sure the star players at the club have the Champions League to look forward to next season.

Real Madrid have not been in the best of forms of late and even though they are top of the La Liga table, the squad needs freshening up before next season.

They have been reluctant in using Luka Jovic and have consistently fielded Karim Benzema as their centre-forward. And while the Frenchman has been more than decent for them, it will be unfair to keep pushing the goalscoring burden on the ageing forward.

Raul Jimenez would be a smart signing for them. The forward’s ball-control, dribbling skills and finishing ability means he will not find himself overawed at the Bernabeu. Any potent interest from Los Blancos and the striker is not expected to have any reservations in giving his nod to a move.

While Marcus Rashford has been scintillating in United colours on the wings, Anthony Martial has not been consistent enough to make the team management content with the current options at their disposal. United have failed to replace Romelu Lukaku’s goals and a potential move for a striker in the transfer window seems inevitable.

Ole Gunnar Solskjaer is currently leading the rebuilding project at Old Trafford and a move for Raul Jimenez would be considered a smart one. Even though he will be turning 30 next year, going by his displays, the forward has a number of years at the top in him.

Manchester City could also be an option for the striker.

Sergio Aguero has been a tremendous servant for the club and it will be extremely hard for any player to fill the proverbial big boots when he leaves the club within the next two years. City’s other option, Gabriel Jesus keeps getting linked with moves to Italy and City would do well to keep an eye out for other alternatives given Aguero’s patchy injury record. 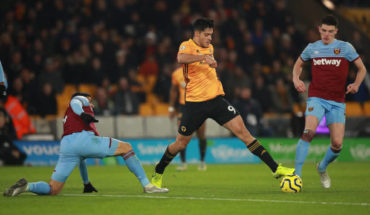