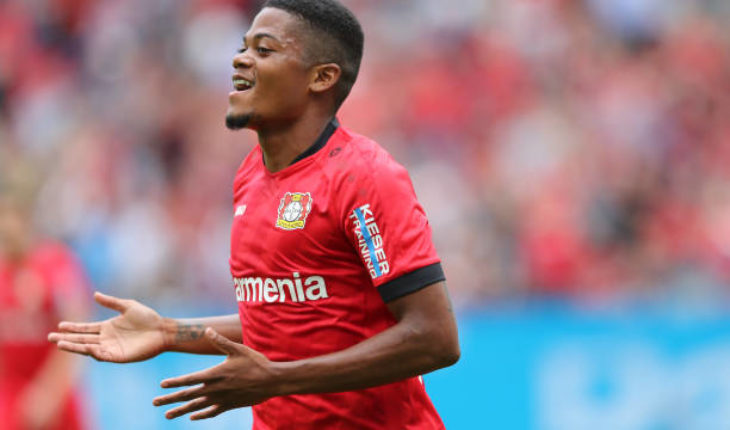 Manchester United are reportedly looking to firm up their interest in Bayer Leverkusen attacker Leon Bailey in the upcoming transfer window. The 22-year-old, who has been at the German club since 2017, has shown glimpses of his true potential over the last few years.

As per Daily Mail, the Red Devils believe that Leon Bailey is a cheaper alternative for Jadon Sancho and Jack Grealish – the club’s primary targets this summer. The report says that the Premier League side could buy the Jamaican international for around £40 million.

The winger has made 110 appearances for the club, scoring 24 goals and providing 14 assists. The youngster has also represented the Jamaican national team, debuting last year.

Over the last few months, there has been a lot of speculation, linking Borussia Dortmund winger Jadon Sancho, with a move to Manchester United. He is seen as the Red Devils’ primary target. But the pandemic has hurt the financial standing of numerous football clubs, including Manchester United, as per the Daily Mail report.

That’s why the Premier League side are looking for a cheaper alternative to Sancho, which they reportedly believe could be Leon Bailey. The Jamaican is a left-footed player capable of playing on either wing, using his pace and superb dribbling ability to good effect in the wide areas. He has confidence in his own ability to take on defenders and move into advanced positions, something which Ole will appreciate given the lack of bite shown by his team at times this season.

He has great balance when he has the ball at his feet, while he is also a big threat in counter-attacking situations thanks to his blistering pace. Bailey could be a decent signing for Manchester United, but he is no Jadon Sancho.

Sancho has shown incredible consistency, be it with goals or assists, and his record is far superior to Bailey. Another problem with the signing of Bailey would arise as to where he would play. While he is capable of playing on the right, he has predominantly played on the left. This would mean that Marcus Rashford’s favoured position on the left-wing has to be vacated if the club wants to enjoy the full potential of Bailey.

Rashford is not averse to playing as a striker but the team management prefers him on the left-wing due to his blistering pace and threat during the counters. It is clear that the ideal player for the club will be Sancho who is excellent on the right and will also add a lot more bite in attack while at the same time maintain the balance of the attacking unit.

Manchester United should only sign Bailey if they are not able to secure the signing of Sancho, who would be a far more balanced and exciting option for the Red Devils. 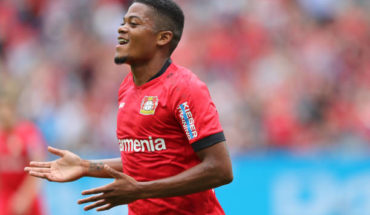