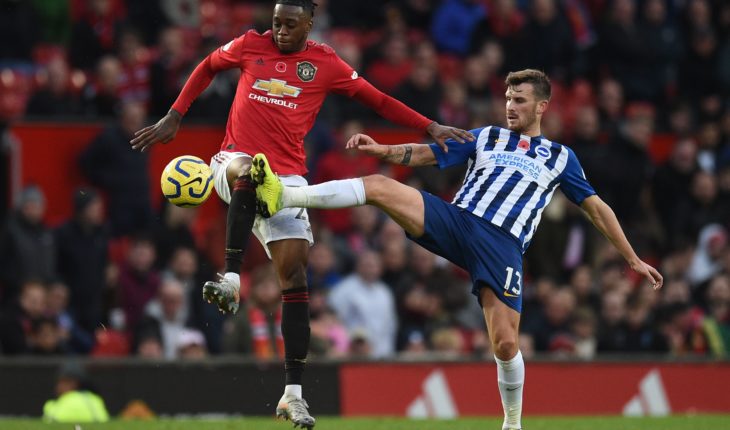 Brighton & Hove Albion host Manchester United at the Falmer Stadium tonight with the match being more significant for the latter. The Red Devils have no room for error with the race for the top 4 getting ever competitive.

For Brighton, it would be a case of winning the match which would be a confidence boost for all the players who have worked hard to currently sit away from the relegation zone. It will also mean a continuation of their good home form against the Red Devils, with the Seagulls having won their last two matches at home against Ole’s men.

The last time the two teams faced off however was at Old Trafford, where United emerged victorious with Andreas Pereira, Scott McTominay, and Marcus Rashford all finding the back of the net. Lewis Dunk scored the only goal for Brighton in the match that ended 3-1.

The home side are likely to be without defender Adam Webster for the clash against Ole Gunnar Solskjaer’s men as the England international went off the pitch in last week’s 0-0 draw against Leicester following a hamstring problem and has been rated ‘touch and go’.

The Red Devils have no significant injury concerns for the away game with Paul Pogba back in the first team and looking bright as ever.

Brighton will have to be at their very best and every player would be key for them if they want to get the better of the visiting side at the end of the 90 minutes.

But Aaron Mooy, Solly March, and Neal Maupay would be key for Graham Potter to get them on the scoreboard against a well-organized and compact outfit like Manchester United.

Without a shadow of a doubt, Paul Pogba and Bruno Fernandes hold the key to unlocking Brighton’s defence.

Also, David de Gea, who has faced a lot of criticism of late, would be an important figure and needs to avoid silly errors if United are to bag all three points.

Looking at the kind of form United are in and considering the importance of the game in the context of the season, Solskjaer’s men would be focused to go and get the 3 points.

It would be tough for Brighton to stop them from scoring even though they have produced two positive performances against Arsenal and Leicester City after the Premier League restart. 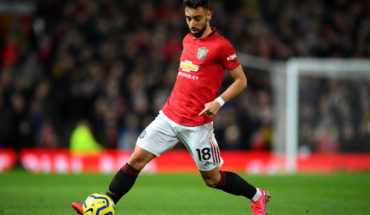 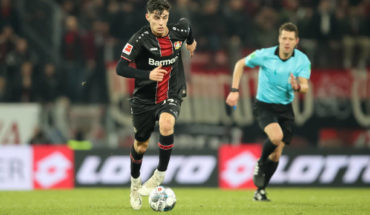