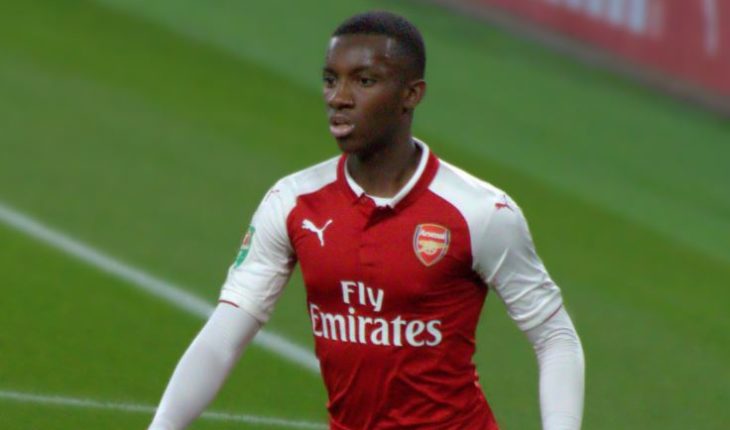 After resuming their Premier League campaign with two defeats on the trot, Arsenal finally returned to winning ways as they secured a 2-0 win over Southampton at St. Mary’s earlier today. The home side had no reply to the goals from two academy graduates in Eddie Nketiah and Joe Willock, and there were clearly some signs of improvement from Mikel Arteta’s entourage.

Here are our Arsenal player ratings from their win over Southampton

The custodian stepped into the shoes of Bernd Leno who is on the treatment table and bagged a welcome clean sheet. He made 3 good saves, including a smart stop to deny Shane Long’s well-struck volley in the second half.

Bellerin looked uncomfortable with the ball at his feet and panicked during most of the times when he was put to test. Nonetheless, he did well to keep Nathan Redmond at bay for a major period of the game.

Apart from a clumsy challenge on Danny Ings early in the first half which fetched him a yellow card, the centre-back did not register any other moment of madness.

Arteta desperately needed a defender to step up and Holding was the one who was resilient at the back today. The 24-year-old won 4 aerial duels, positioned himself astutely, and was brimming with confidence.

The left-back operated mostly as a central defender and injected sturdiness into Arsenal’s backline. He also occasionally ventured forward to pile pressure on Yan Valery.

Saka’s directness down the left flank was a treat to watch as he recycled possession with sheer brilliance and carved out some threatening attacking endeavours.

Arteta must have been pleased with the way Xhaka shielded the defence and the stability he showcased allowed other midfielders to get forward in order to create chances.

The Spaniard gave away the ball cheaply and struggled to pass the ball with precision, inking a pass success rate of 76%. He was also very slow in his movements and appeared to be afraid when he needed to make some bold decisions.

Pepe was hardly seen in the scheme of things and hardly make any sort of a substantial impact in the fixture. More than anything else, consistency is what he should be after from here on.

The young gun constantly terrorized Alex McCarthy with the way he kept pressing and ultimately got his reward by forcing a goalkeeping error. Never short of energy or commitment, Nketiah worked incredibly hard and is now a genuine contender for a place in the starting lineup.

A genuine leader in the ranks of the Gunners, Aubameyang probably covered every blade of the grass. He tracked back to defend, linked up nicely with his teammates, and caused all sorts of trouble to Jan Bednarek and Jack Stephens with his crisp movements and commendable vision.

Arsenal needed reinforcements in the second half when players started to wane and Willock’s fresh legs met their needs. He was calm enough to find the back of the net from a rebound late in the game to seal his side’s victory.

The left-back replaced Tierney after the latter was unable to continue and did his basics right.

Coming on as a late substitute, Lacazette’s strike after his blocked free-kick paved the way for Willock’s goal.

He replaced Ceballos who was far from convincing today and was comfortable in possession.

In my opinion, if all webmasters and bloggers made good read content as you did, the net will be much more useful than ever before. 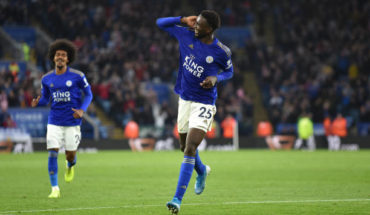