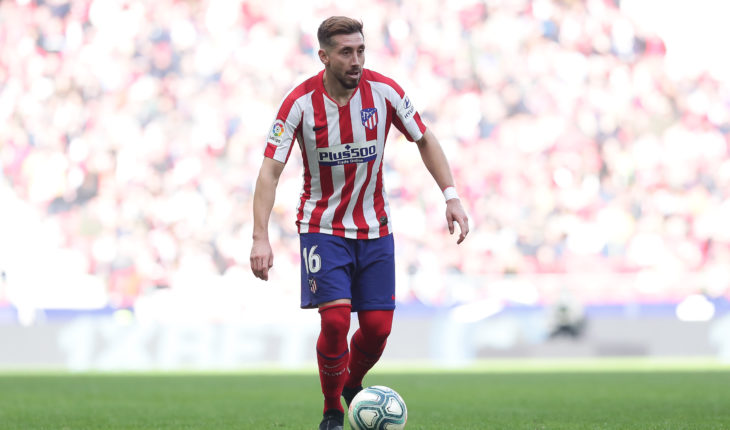 Premier League side West Ham United could make a move for Atletico Madrid midfielder Hector Herrera in the summer transfer window. The Mexican international joined the Spanish side last summer but looks set to leave the club.

According to The Independent, the Hammers looked closely at him in the January transfer window, but the 30-year-old decided to stay put at Atleti. The report states that West Ham could renew their interest in him if there are exits from the club in the summer. The Hammers will reportedly be interested in letting go of a few of their players if the right offer comes in, as per the same report.

Hector Herrera joined the Spanish side from Porto and was signed on a free transfer. His current deal with the club expires in 2022.

The experienced Mexican is a hard-working, tenacious box-to-box midfielder, who can tackle, dribble, pass, and contribute at both ends of the pitch. Herrera is a confident passer, averaging 35.8 passes in La Liga this season and 1.6 long balls per game.

He also contributes defensively, averaging 2.1 tackles per game in La Liga for Atleti. An all-round player, the 30-year-old can share the workload with captain Mark Noble in midfield. Herrera offers a little more than Noble in attack and is a better passer than the veteran Hammers midfielder. He could be a solid addition to the West Ham squad, that has lacked options in central midfield.

Summer signing Pablo Fornals and experienced midfielder Carlos Sánchez have been failures at the London Stadium, while Manuel Lanzini and Jack Wilshere have struggled with injuries this season. This left Moyes with just Declan Rice and Noble as options in midfield, while Tomas Soucek was signed by the Hammers in January, on loan from Slavia Prague.

Hector Herrera could sit deep in midfield alongside Rice, break up play, and move it forward with quick, short passes while his dribbling abilities are also decent. Rice would give him the security to push up and press opposition midfielders, while also creating chances for the attackers. His good close control, as well as his knack of scoring goals from midfield, makes him a sensible addition to the Hammers squad who need new faces but more than that, a manager with a definitive vision who will back a set of players to revitalise the squad. 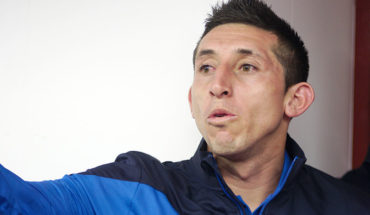