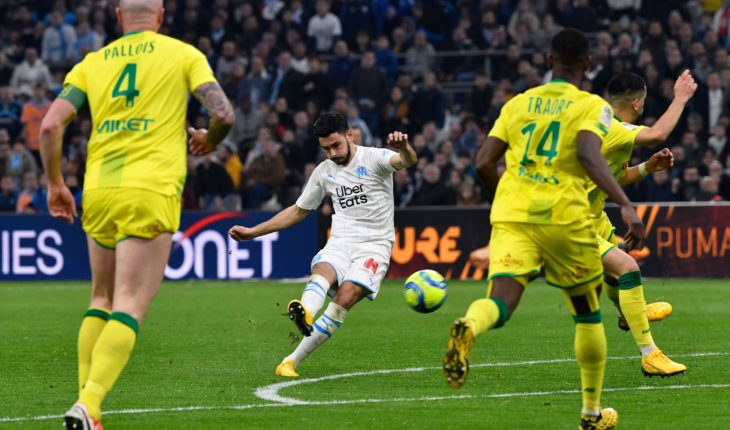 The Frenchman joined the club in 2017 from Montpellier, and has gone on to make over 135 appearances for the club.

As per L’Equipe (via GetFootballNews), Spurs are keen on signing the midfielder, while Premier League rivals Everton and Arsenal are also interested in the 25-year-old.

The report says that Sanson has spoken to agent Pini Zahavi to take him to the Premier League. He could be sold by Marseille for anywhere between €35m and €40m in the summer transfer window.

Sanson, who signed a deal with the club two years ago, has a contract till 2022.

Morgan Sanson to Tottenham – A smashing move by Mourinho

Sanson is a hard-working central midfielder and is blessed with energy and quick feet in the middle of the park, which allow him to get away from the opposition, and play quick, short passes. 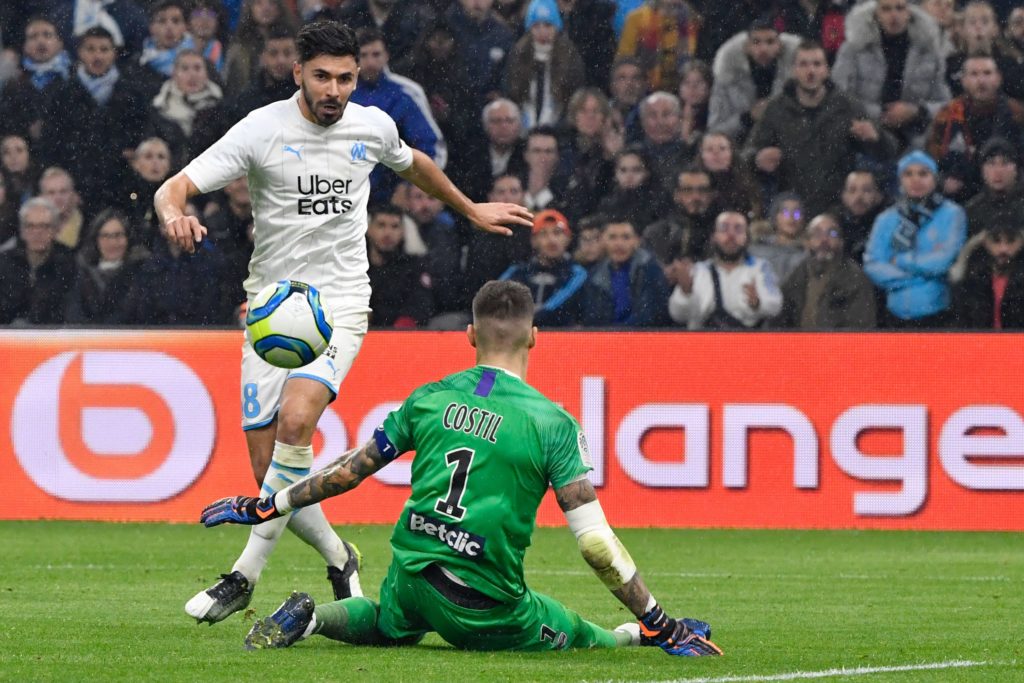 The Frenchman likes to move forward with the ball, take on defenders, and then make key passes to the wide players or strikers. He averaged 1.5 dribbles per game in the 2019-20 Ligue 1 season, while playing 1.3 long balls per game.

One important aspect of Sanson’s game is his willingness to get stuck in and make tackles in the middle of the park. He averaged 2.2 tackles per game in the 2019-20 season for Marseille.

Sanson plays primarily in central midfield, but can also play further forward as an attacking midfielder.

The French midfielder also chips in with goals, having scored 5 in 27 appearances in the 2019-20 season, while also registering 4 assists.

Sanson is an all-round player with an edge and determination to win the ball, as well as move it forward, and add energy to the middle of the park for his team.

He would be a decent addition to the Spurs side, which at times has looked toothless this season.

Manager Jose Mourinho has several options currently in the middle – Eric Dier, Tanguy Ndombele, Harry Winks, Giovani Lo Celso, and Moussa Sissoko. But, some of these players may not have a future at the club under the Portuguese, while others have not settled in at the club.

Sanson could give Mourinho a different option in the middle of the park, as he is a lot more mobile and creative than a few other players in the Spurs squad.