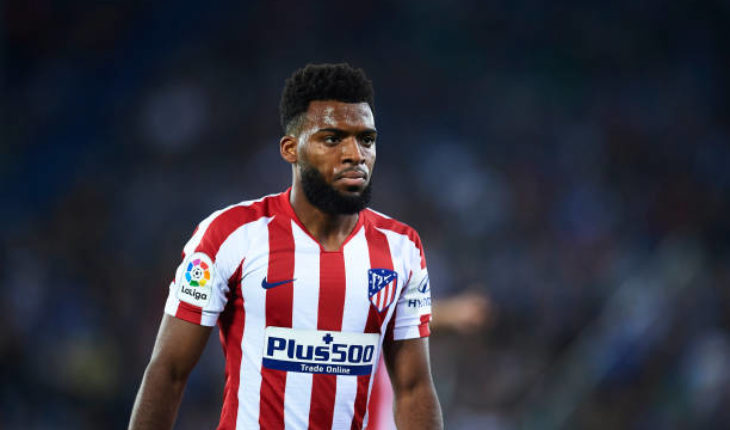 Arsenal and Atletico Madrid could reportedly complete a swap deal in the summer transfer window with Gunners striker Alexandre Lacazette moving to Spain, and winger Thomas Lemar going in the other direction.

Lacazette and Lemar have both had tough seasons with their respective clubs, so a swap deal is being mooted.

Spanish website AS have reported that Lacazette is a target for Atleti, but due to their financial difficulties, they may not be able to pay a big transfer fee for the Frenchman.

Arsenal are interested in Lemar, and the English club would be willing to swap Lacazette for his compatriot. The report states that Lemar does not have a future at the Spanish club with the likes of Vitolo and Correa ahead of him in the pecking order.

Lemar moved to Atletico for a fee of €70 million in 2018, but hasn’t lived up to the high expectations.

Both Atletico Madrid and Arsenal will have to buy shrewdly in the transfer window as the two clubs taken a financial hit due to the covid19 pandemic. We could very well see more swaps and loan deals in the summer, especially by clubs like Atletico and Arsenal. 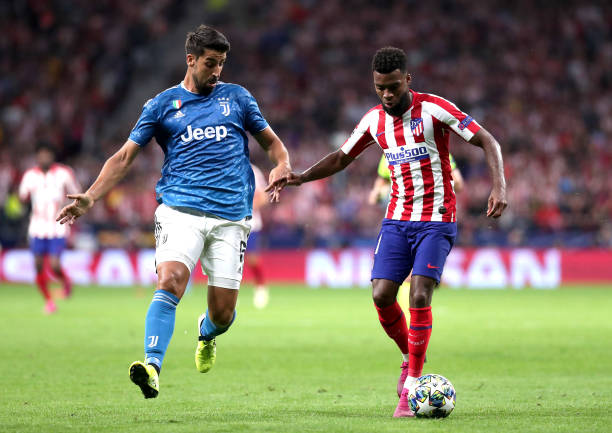 The swap deal involving Lacazette and Lemar will work well for all parties involved. The Gunners have a few issues that they will have to sort out before the start of the 2020-21 season.

The future of their captain Pierre-Emerick Aubameyang is still up in the air, as rumours have swirled around about his departure. If the Gabon international does leave the club, they will have to buy a left-sided attacker to replace him in the starting XI.

This is where Lemar fits in. The Frenchman has not been in the best of form in the 2019-20 season, and hasn’t scored a goal for over a year.

The former AS Monaco attacker, who is a confident dribbler and passer, may perhaps need new surroundings to recapture his old form, as well as play in a more fluid team like Arsenal.

Lacazette, meanwhile, has also struggled for goals, and hasn’t been as explosive as he was in his first two seasons at the Emirates.

The Gunners should let him leave and bring in a younger striker, as well as give 20-year-old Eddie Nketiah more opportunities. Lemar is younger and has loads of talent, which he could showcase under Mikel Arteta at Arsenal, and restart his career.