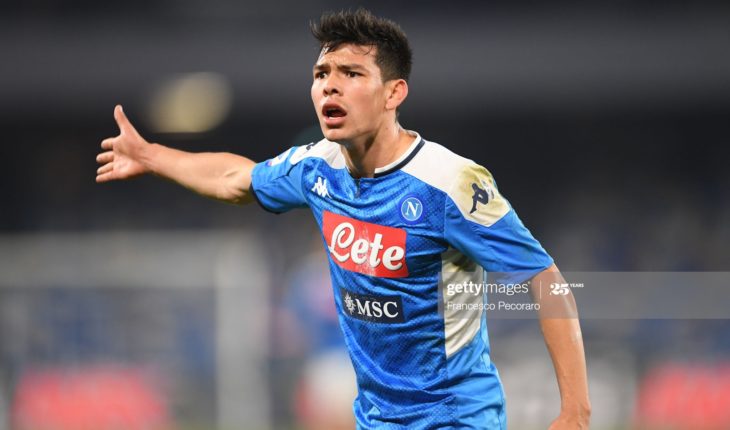 Manchester United could pursue a deal to bring Napoli attacker Hirving Lozano to Old Trafford next season. Lozano joined the Italian club ahead of the 2019-20 season but has not been able to replicate the deadly form he showcased during his time at PSV Eindhoven at his new club.

As per Corriere dello Sport (via Daily Express), Manchester United are interested in the Mexican international not just for his abilities on the field, but also the revenue they can generate from his popularity in Mexico. But, the Red Devils have competition from Premier League side Everton, whose current manager Carlo Ancelotti, signed Lozano when he was manager of Napoli.

Hirving Lozano has scored just thrice for Napoli in 23 appearances, which is a far cry from the 21 goals he scored for PSV in the 2018-19 season.

Hirving Lozano: Should Manchester United Go All Out For Him?

Hirving Lozano had two fantastic seasons with PSV, scoring 40 goals in 79 games, which earned him a big move to Napoli. The attacker, who is capable of playing on either wing or even as the main striker, has loads of pace, good technique, close control, as well as brilliant finishing skills.

The 24-year-old primarily plays on the left side of attack, cutting into central areas with his stronger right foot, and causing trouble to opposition defenders. He is a strong finisher in and around the penalty area, while he also plays clever balls to teammates in the final third to open up defences.

Lozano is a fantastic player who could start for a few teams in the Premier League’s top 6, but there are a few issues with the logic to bring him to Old Trafford.

Jadon Sancho has been United’s No. 1 target and the decision to buy two wingers in one transfer window does not quite make sense. The Red Devils already have Marcus Rashford, who had a fantastic season on United’s left side, before he suffered an injury and is obviously a long-term prospect at the club.

It will be very hard for manager Ole Gunnar Solskjaer to drop Rashford, and if the Premier League side does sign Lozano, it would be for a big fee that would probably mean United not going through with the chase for Sancho.

The United manager already has Daniel James, who has shown great promise in his first season at the club and should be given a prominent role after showing determination and heart in whatever opportunities he received.

Manchester United have also been linked with a move for Jack Grealish and will have a potential star if they go ahead with this move. Given the options they have and the prospect of going all out for the likes of Jadon Sancho and Jack Grealish, Ole should desist from adding Hirving Lozano to the mix given the nature and profile of the players United seem to be keen on recruiting.

Additionally, Viagra has been used “off-label” for other medical conditions ﻿viagra, such as Raynauds disease (a condition that causes fingers and toes to become cold and numb) and prostate cancer. 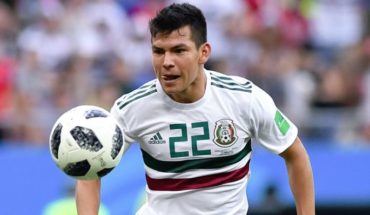 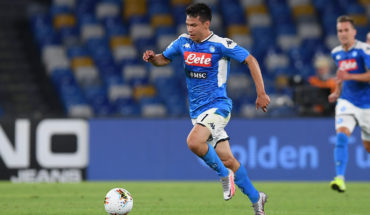