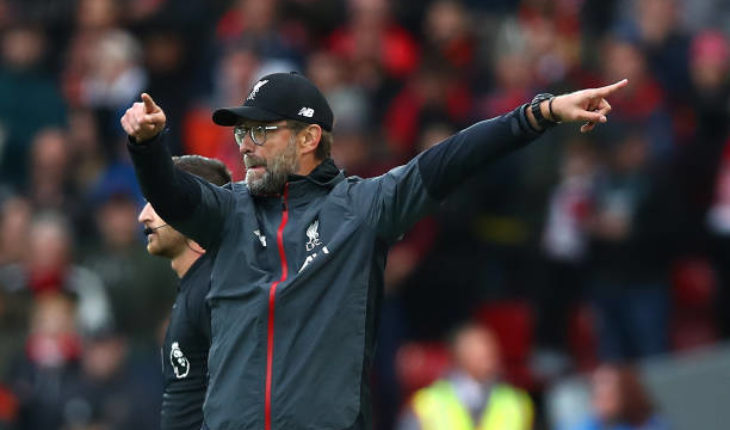 The German forward is reportedly keen on signing for the Reds, who need a quality backup option to their front three of Roberto Firmino, Mohamed Salah, and Sadio Mane.

According to The Athletic, the Merseyside club will listen to offers for wingers Xherdan Shaqiri and Harry Wilson, as well as midfielder Marko Grujic.

Liverpool’s finances have been hit by the pandemic, and it seems that they will only be able to buy Werner if they sell first.

Werner has been in spectacular form for RB Leipzig over the last few seasons. The 24-year-old has scored 27 times in 37 games for the German side so far this season in all competitions.

A wise move to get rid of the squad depth for Timo Werner?

Liverpool will only get strong if they land Timo Werner. The Reds have a fantastic front three in Firmino, Salah, and Mane, which makes them one of the best attacks in Europe if not the best.

Their decision to sell the three aforementioned players is a wise one. Xherdan Shaqiri, who joined the club in 2018, has played second fiddle to Salah on the right, but hasn’t come anywhere close to usurping the Egyptian’s position in the starting XI.

The Swiss winger has played just 10 times this season – of which 3 appearances came in the Community Shield and Club World Cup.

Harry Wilson, who is on loan at Bournemouth, has had a decent first season in the Premier League, scoring 6 times in 23 appearances. But, he is far away from the quality that is required at Liverpool. Salah and Mane will not be available next January due to the AFCON, so Liverpool will need quality over quantity.

Serbian international Marko Grujic has spent his last three years on loan, and is currently on loan for a second year in a row at Hertha Berlin.

He has had a promising year at the German club, but has a daunting task ahead of him as Liverpool have an impressive midfield with depth.

The three players don’t have a future at the club, and they should be allowed to leave to make way for Werner’s arrival.