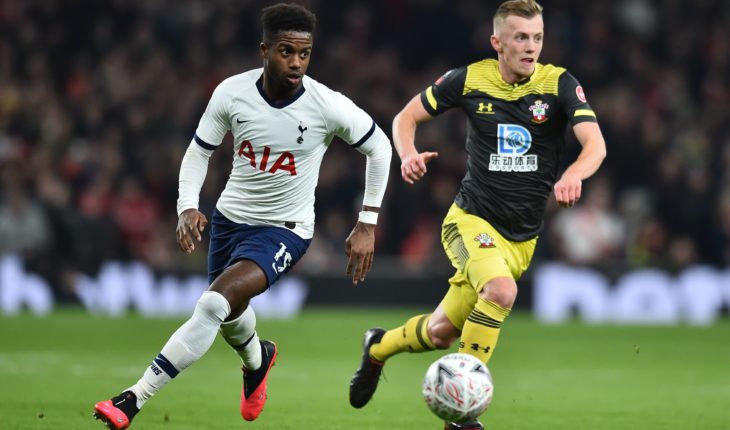 Southampton midfielder James Ward-Prowse could be on sale if Saints owner Gao Jisheng does not sell his stake in the club. The 25-year-old Englishman could be one of three players allowed to leave the club. The midfielder has come through the ranks at the club, making his debut way back in 2011 as a 16-year-old. He has gone on to make over 280 appearances for the Saints in all competitions.

If Ward-Prowse is allowed to leave, there could be a few clubs in the top half of the Premier League that would love to have them in their team.

Arsenal manager Mikel Arteta currently misses a midfielder with the qualities that he possessed as a player – a midfielder that can pass and control the tempo, as well as have great work-rate in the middle of the park. The likes of Lucas Torreira, Matteo Guendouzi, and Granit Xhaka have been inconsistent. James Ward-Prowse’s work-rate, his exceptional ability from set-pieces, and passing would help the Gunners midfield no end. He’s a warrior on the pitch, which is the kind of player that Arteta needs in the middle of the park and will also boost the club’s homegrown player quota.

Brendan Rodgers’ Leicester City side have surprised us all with their fantastic and consistent performance in the 2019-20 season. The Foxes have played confident football, always on the front foot trying to attack and take the game to the opposition.

Leicester have a solid midfield trio of Wilfred Ndidi, Youri Tielemans, and James Maddison- who have dominated the midfield area in the 2019-20 season. But, Leicester City lack depth in midfield, with the likes of Daniel Amartey and Nampalys Mendy failing to make a lasting impression which has raised questions of their long-term prospects at the club.

Leicester need more players and quality in depth with the club setting themselves a target of regular Champions League football in the coming seasons. Ward-Prowse could be the answer, while he will also offer versatility, as he is capable of playing as a right-sided midfielder as well.

Newcastle United are all set to have new owners, who are expected to spend heavily. The Magpies will surely need to make massive changes, with the midfield expected to bear most of the brunt, if they are to climb up the table to compete for European places eventually. While spending heavily on big-name players from across Europe will increase the star power of the club and help deliver on the pitch, the side will also have to keep a core British group, and those that have Premier League experience.

James Ward-Prowse’s vast experience and hard-working ability will win over the fans at Newcastle United, and he could be one of the first building blocks of this expected new project at the club. 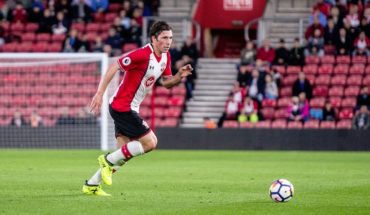