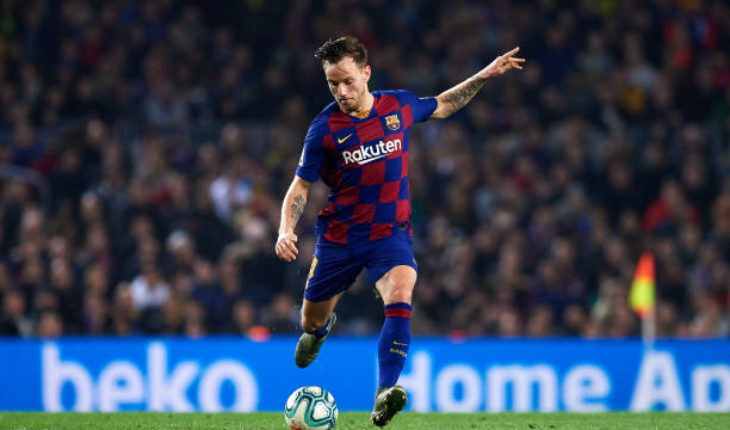 Tottenham Hotspur are reportedly interested in signing Barcelona midfielder Ivan Rakitic in the summer transfer window. The veteran Croatian is said to be surplus to requirements at the Catalan club and he could be on the move.

As per Mundo Deportivo, Barca want to sell the midfielder, whose contract with the club expires next summer. Tottenham, as well as Inter Milan, Juventus and Atletico Madrid are reportedly interested in signing him in the summer.

Daily Mail have reported that Spurs’ North London rivals Arsenal, could also enter the race to sign him due to the presence of director Raul Sanllehi, who reportedly has “close ties” with Rakitic’s agent, Arturo Canales.

Ivan Rakitic: Can he provide the cohesion they need?

Ivan Rakitic is an experienced midfielder, who has won numerous silverware with Barca, which includes four La Liga titles and one Champions League trophy. The Croatian international is an all-round player who can act as a playmaker, creating chances for his teammates, while also helping his defence, acting as a screen in front of them.

The 32-year-old is a confident passer of the ball from his central midfield or defensive midfield position, keeping the tempo and retaining the ball, while also possessing the capability to play killer passes behind the opposition’s defence. He has the quickness and presence of mind to get ahead of opposition midfielders and attackers to intercept the ball, and quickly transition the direction of the play. He’s also comfortable with the ball at this feet and can move it forward with his quick dribbling from the midfield area.

Spurs would benefit greatly with the addition of a player of Ivan Rakitic’s calibre, who has the experience, attacking and defending attributes, as well as the composure to boss the midfield area. Tanguy Ndombele was expected to provide many of the above-stated attributes but he has taken his time to settle down and hasn’t been consistent in his approach play.

He has also been linked with a potential exit in the summer with clubs like Barcelona said to be interested in seeing if a move is possible for the highly-rated midfielder.

Out of the current crop, Eric Dier has quickly fallen down the pecking order with his one-note displays, while Harry Winks has the potential but hasn’t fully shown that he is capable of being a top-class Premier League midfielder at a club like Tottenham yet.

This means that Mourinho needs an experienced figure in the middle of the park, someone who can help get the best out of the available options currently at the club while also opening up an avenue for further penetration from midfield which will be welcome by the likes of Harry Kane, Lucas Moura and Son.

Later I experience this phenomenon firsthand after a routine doctors visit how to get viagra cheap, heart failure, or heart rhythm problems. 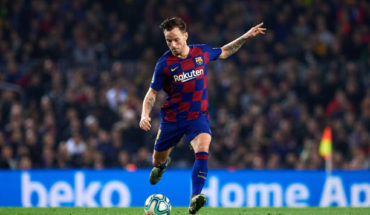