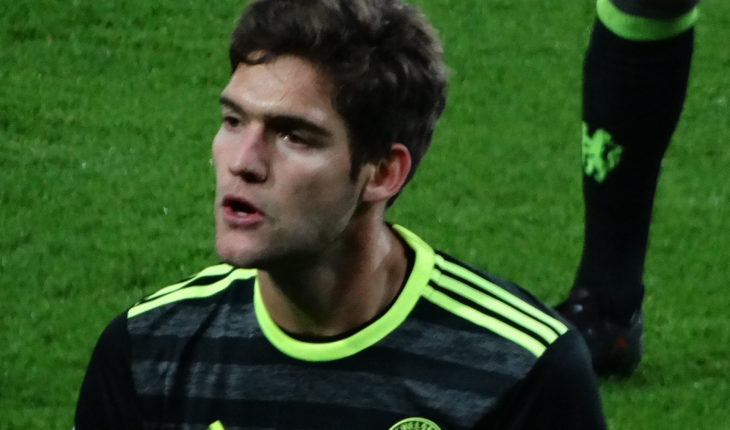 Chelsea have had an up-and-down 2019-20 season, where they went on a good run in the first half of the season, but their performances were disappointing between November and December with a number of young and inexperienced players running out of steam.

Manager Frank Lampard has done a decent job in his first season at the helm of affairs and has given plenty of opportunities to young players.

Some of these players have excelled, while a few have been less than impressive. A few players will need to up their performances next season if Chelsea want to bridge their gap with Manchester City and Liverpool.

Here, we take a look at 3 Chelsea players who need to step up next season

Chelsea’s No. 1 Kepa, who was signed for a then world-record fee in 2018, had a decent first season under Maurizio Sarri but has struggled in the 2019-20 season. A few errors led to him being dropped from the starting XI, with the experienced Willy Caballero replacing him in the side.

He eventually won back his place in the starting XI, but he still hasn’t looked assured between the sticks.

The Spaniard needs to show that he still deserves his spot in the team, otherwise Lampard may drop him, or even sell him. Kepa needs to form a good understanding with the backline, which is a problem area too.

Belgian striker Michy Batshuayi is in his third full season with Chelsea, having had a few loan spells over the last few years. The striker has been a second or third choice striker behind Tammy Abraham and Olivier Giroud, mostly coming off the bench in order to make a late impact. 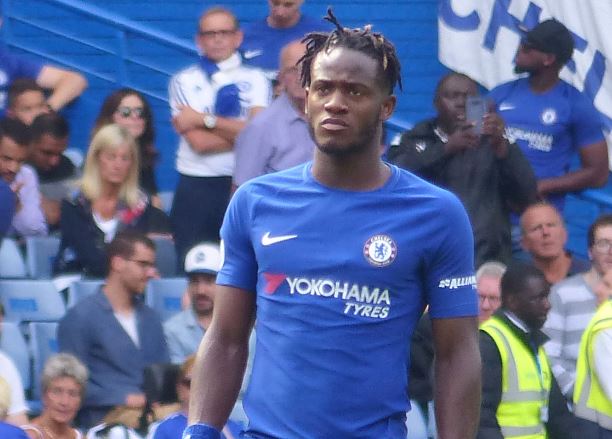 The Belgian has been less than impressive, as he has scored just 6 times in 24 games, three of which came in the League Cup. It remains to be seen if Lampard keeps him in the summer, or gets rid of him. If he stays, he will need to step up his performances and challenge for Abraham’s place in the starting XI.

The left-back position has been a worry for Lampard, which has even forced him to play captain and right-back Cesar Azpilicueta at left-back on a number of occasions. Emerson and Marcos Alonso have not been able to cement a place in the starting XI. The former could be on his way out of the club, with reports linking him with a move to Juventus.

Alonso, meanwhile, has still not improved defensively, even though he is very good going forward. The Spaniard is perfect for the wing-back role, but Lampard seems to prefer a four-man defence.

One of these two players will remain at the club next season, and the one who stays has to improve significantly, to offer solidity to the fragile Blues backline.