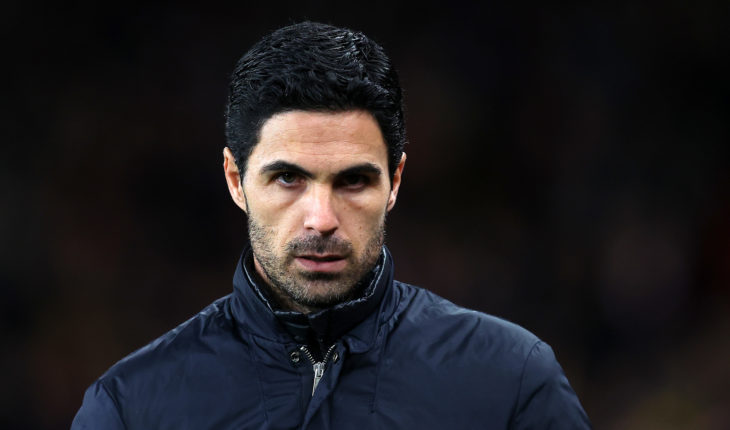 Arsenal are one of several clubs reportedly interested in highly-rated young Brazilian midfielder Gerson, who currently plays for Flamengo.

The 22-year-old, who previously played for Roma and Fiorentina in Serie A, could be on his way back to Europe.

As per ESPN, the Brazilian’s father revealed that Arsenal, as well as Tottenham, are interested in signing his son.

The Gunners’ head of football Raul Sanllehi, had reportedly tried to sign Gerson when he was Barcelona’s director of football. But, that move did not materialise, with Gerson joining Roma instead. Borussia Dortmund are another club that are interested in signing the 22-year-old.

The midfielder, who returned to Brazil last year, has three more years remaining on his contract at Flamengo.

Gerson to Arsenal – A smashing move by Arteta?

Gerson was a part of the hugely successful Flamengo side that won several trophies last year and earlier this year. The Brazilian has made over 40 appearances for the club in all competitions, including playing in the Club World Cup against Premier League side, Liverpool.

The 22-year-old, who is a hard-working midfielder, has scored 4 goals made 4 assists for Flamengo so far. Gerson is good going forward, has loads of energy, and can also contribute in defence as well, showing his tenacity.

The left-footed midfielder makes important tackles and interceptions, while also having the ability to play in his attacking teammates with through balls and overhead passes. He averaged 1.5 tackles per game in the Brazilian league, while making an average of 48.2 passes per game.

The midfielder has good technical skills, is quick, and likes to move forward with the ball at every opportunity. The Arsenal squad needs more depth and quality next season, as manager Mikel Arteta doesn’t have too many options to call upon.

The central midfield area needs to be strengthened for next season as the Gunners currently have few options in that position. Granit Xhaka and Lucas Torreira were mostly picked by Arteta for the two defensive midfield roles, while Mattéo Guendouzi was another option.

With Dani Ceballos set to return to Real Madrid when his loan spell expires, the Gunners need more bodies in that position. Gerson, therefore, would be a good option for the Gunners and add more bite in attack and tenacity while defending.