Home
LEAGUES
English Premier League
Arsenal
Arsenal get a big boost in their chase of Ligue 1 fullback: Why they should go all in 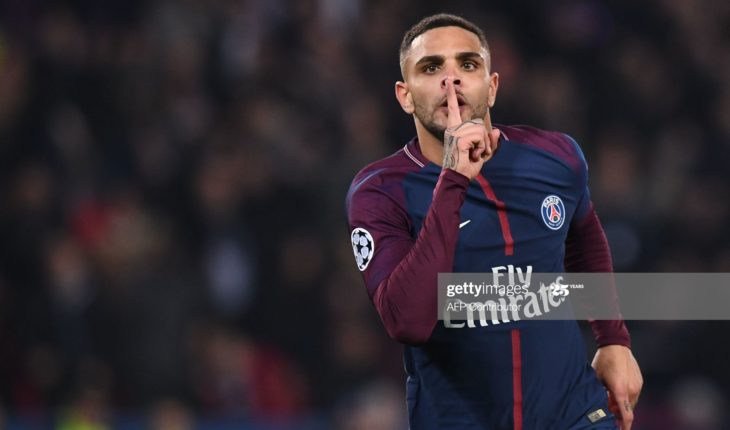 Arsenal have got a big boost in their chase to sign Paris Saint-Germain left-back Layvin Kurzawa, as Barcelona are reportedly no longer interested in signing him. The French full-back’s contract with his current club expires in the summer and he will not be extending his stay at the Ligue 1 champions.

As per Le 10 Sport, Barcelona’s difficult financial situation has resulted in them abandoning plans to sign Layvin Kurzawa. The Gunners, who themselves have been hit hard financially by the coronavirus pandemic, are looking at signing free agents, provided the player has the required capabilities Arteta is looking for.

But, they have competition from several clubs as the likes of Napoli, AC Milan and Inter Milan are also interested in signing Kurzawa.

Kurzawa joined PSG from Monaco for €23 million in 2015 and has made over 120 appearances for the club.

Layvin Kurwaza: Why they should go all in

Arsenal have a difficult summer ahead of them as they may not have funds to help in the rebuilding process of the club under Mikel Arteta. They might have to depend on loan deals and free agents to an extent to begin their rise in the Premier League table.

The defence is of prime importance for the club, as it has been for quite some time now dating back to the Wenger era. Layvin Kurzawa could be a good addition to the Arsenal squad as he is a player that offers something in attack and defence, a balance so desperately yearned for by managers in the Premier League right now.

Kieran Tierney, who was signed from Celtic last summer, has struggled with injuries throughout the season, which has restricted him to just 11 appearances for the club. While he does have a future at the club, his sketchy injury record might make the board unsure of relying completely on him. Also, he is more than capable of playing on the left of a back three and could be utilised extensively if Arteta goes in that direction.

Another option, Sead Kolasinac, has also had injury issues, while also being poor defensively, and he is a player that should be allowed to leave the club in the summer.

18-year-old Bukayo Saka has been a breath of fresh air at left-back with his aggression and attacking qualities, but he could be used better further upfield and is likely to be moulded as such.

Layvin Kurzawa is good in the air, while also quick to nip in and make interceptions and tackles. He is a very good passer from the back, with a pass completion rate of 90.8% in Ligue 1 in the 2019-20 season. The Frenchman builds attacks from the back with his composed short passing, which would fit perfectly in Arteta’s possession-based football. Kurzawa would add experience and composure to the backline and is someone Arsenal should go all out for.