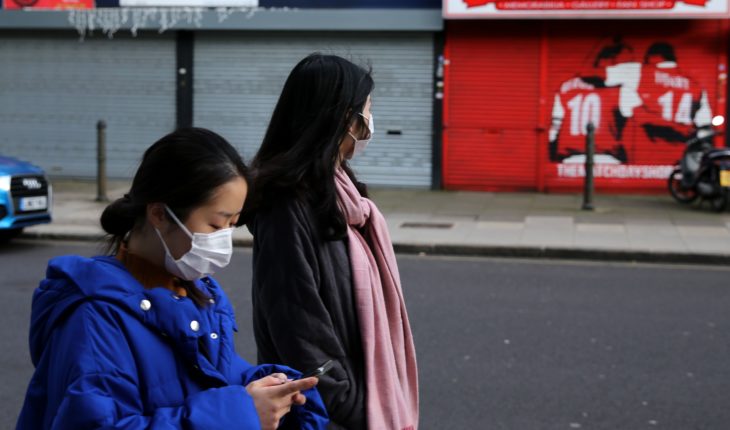 The Premier League, like most sports competitions around the world, has been impacted by the Coronavirus pandemic. The 2019-20 Premier League season has been halted, with no clear indication as to whether the league will resume.

If the league is to resume, Liverpool will surely win the competition, with Manchester City and Leicester City set to finish in second and third. But, the places from fourth and below is still uncertain as the teams are closely packed. With Manchester City set to be suspended from European competitions for the next two seasons (they have contested the ban), the team finishing fifth will earn a Champions League spot for next season.

The suspension of the Premier League came at the wrong time for Ole Gunnar Solskjaer’s men, who were on an 11-game unbeaten run in all competitions. The addition of Bruno Fernandes in January revitalized the Red Devils, while the return of several first-team players has further helped the side put forth solid performances.

The Red Devils have an easy last 9 games of the season, with games against Tottenham, Sheffield United, and Leicester City being the potential tricky ones for the 20-time league champions. Given the form that they are in, they will be favourites to stay in Champions League places if the league resumes.

Return of first-team players from injury for Chelsea, Spurs, and Arsenal

Chelsea, Spurs, and Arsenal have suffered several injuries over the course of the Premier League season which has not helped their season. Spurs have been the hardest hit in recent times as they lost key players like Harry Kane, Son Heung-Min, Ben Davies, and Moussa Sissoko through injuries. January signing Steven Bergwijn also suffered an injury recently which resulted in Spurs being severely crippled in attacking areas.

Chelsea too have lost many players through injury as the likes of N’Golo Kante, Tammy Abraham, and Christian Pulisic have missed recent games through injury. Arsenal have had many defenders out due to injury, which has made their fragile defence look even weaker.

By the time the Premier League returns, we could see a lot of these players return from their injury to make the race for the Champions League spots even more interesting and competitive.

Sheffield United have been the surprise package of the 2019-20 Premier League season, as Chris Wilder’s men have stunned English football after being promoted to the Premier League this season. Wilder’s side are still in the running for a Champions League spot, which would be a remarkable achievement if it happens. The Blades can defeat any team in the league on their day with their direct, aggressive style of play.

One advantage that the Blades have over Manchester United, Chelsea, and Wolves is the fewer fixtures as they only have the Premier League to focus all their energy on. 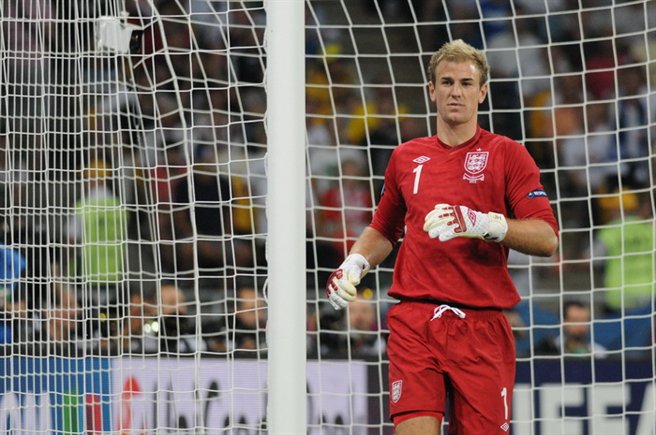