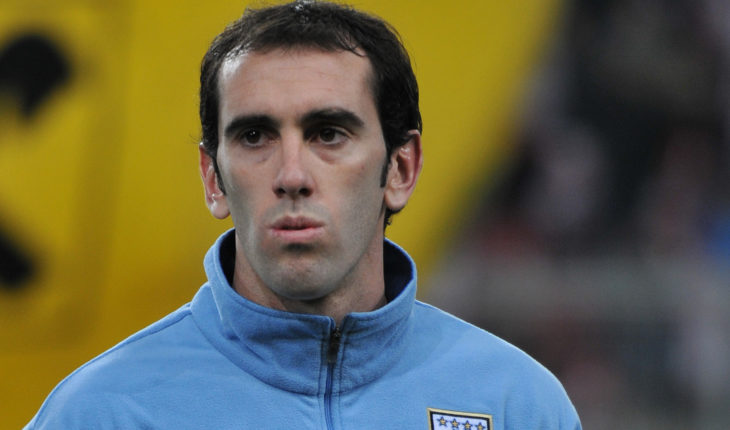 Manchester United have been linked with a move to sign Inter Milan centre-back Diego Godin, as per reports.

Despite doing well defensively this season, Manchester United may dip into the market to sign another defender, and could move in for the experienced Uruguayan.

As per Corriere dello Sport via the Metro, Inter Milan manager Antonio Conte is keen on getting rid of Godin as he is one of the highest earners in the squad, and Manchester United could move in to sign him.

Godin signed for Inter Milan last summer on a free transfer, but hasn’t been a regular in the playing XI. The Uruguayan has managed 12 starts for Inter Milan this season.

Diego Godin – Does he still have what it takes?

The Premier League has evolved in the last few seasons owing to the presence of several tactical managers, but the hint of physicality still remains.

Godin, at 34, is a wily player to have in the team, but he is past his peak and wouldn’t necessarily be the right option for the Red Devils who are focusing on building a younger team for the future.

While his age is an issue, the biggest reason why Manchester United should refrain from signing him is the fact that he has played in extremely pragmatic teams, and wouldn’t fit in under Ole Gunnar Solskjaer.

Having played in a defensive set-up under Diego Simeone, Godin always had players around him, and deeper midfielders protecting him. He may have put in several inspiring performances at the back with his last-ditch defending, but it would be ridiculous to forget the amount of protection the two Atleti centre-backs were given under Simeone.

Conte has managed to build a solid midfield at Inter as well, and the Serie A isn’t as direct and physical as the English top-flight, so Godin would struggle to put in good performances, even more so considering he will be making odd appearances here and there keeping his age in mind.

Considering all the factors, and his likely high wage demands, Manchester United should perhaps look for other options in the market.

I have been browsing online greater than three hours lately, but I by no means found any fascinating article like more.